This website requires the use of Javascript to function correctly. Performance and usage will suffer if it remains disabled.
How to Enable Javascript
UN Adopts First Resolution on Vision, Aims to Help 1 Billion 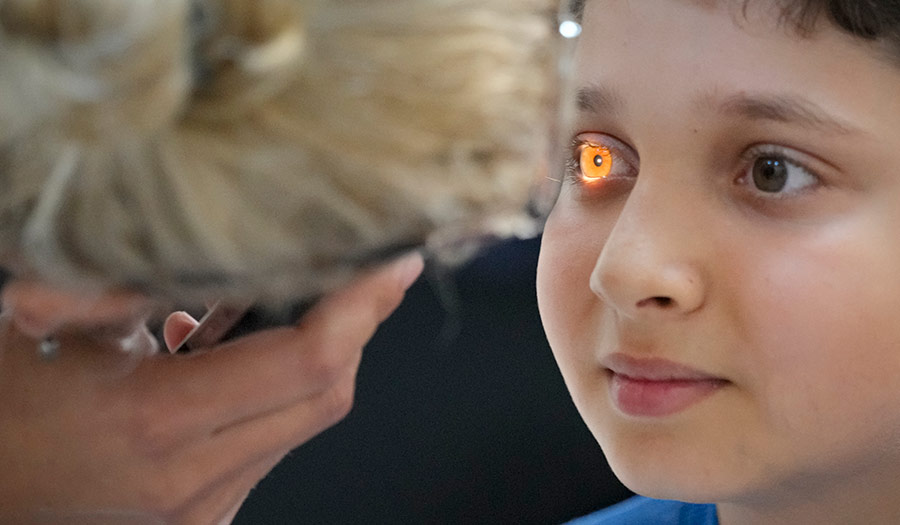 AP/Vadim Ghirda
A boy undergoes an eyesight examination performed by volunteer ophthalmologists, in Nucsoara, Romania (May 29, 2021).

UNITED NATIONS (AP) – The UN General Assembly approved its first-ever resolution on vision, calling on its 193 member nations to ensure access to eye care for everyone in their countries which would contribute to a global effort to help at least 1.1 billion people with vision impairment who currently lack eye services by 2030.

The “Vision for Everyone” resolution, sponsored by Bangladesh, Antigua and Ireland, and co-sponsored by over 100 countries, was adopted Friday by consensus by the world body.

It encourages countries to institute a “whole of government approach to eye care.” And it calls on international financial institutions and donors to provide targeted financing, especially for developing countries, to address the increasing impact of vision loss on economic and social development.

“Global eye care needs are projected to increase substantially, with half the global population expected to be living with a vision impairment by 2050,” the resolution says.

Bangladesh’s UN Ambassador Rabab Fatima introduced the resolution, stressing its first-ever focus on vision, and calling it “a long overdue recognition of the central role that healthy vision plays in human life and for sustainable development.”

She said over 90 percent of the 1.1 billion people worldwide with vision loss live in low- and middle-income countries, adding that 55 percent of blind people are women and girls.

On average, the loss of sight costs the global economy “a staggering amount of $411 billion in productivity each year,” Ms. Fatima said. And access to eye care services can increase household spending per capital by 88% “and the odds of obtaining paid employment by 10 percent.”

While General Assembly resolutions are not legally binding, they do reflect global opinion.

Ms. Fatima said it was critical for the assembly to convey the UN’s “unequivocal commitment to ensure proper eye care facilities for everyone, everywhere, to prevent conditions which can lead to serious and permanent damages.”

She called the resolution an “opportunity to change the lives of millions who are living in blindness or with impaired vision.” 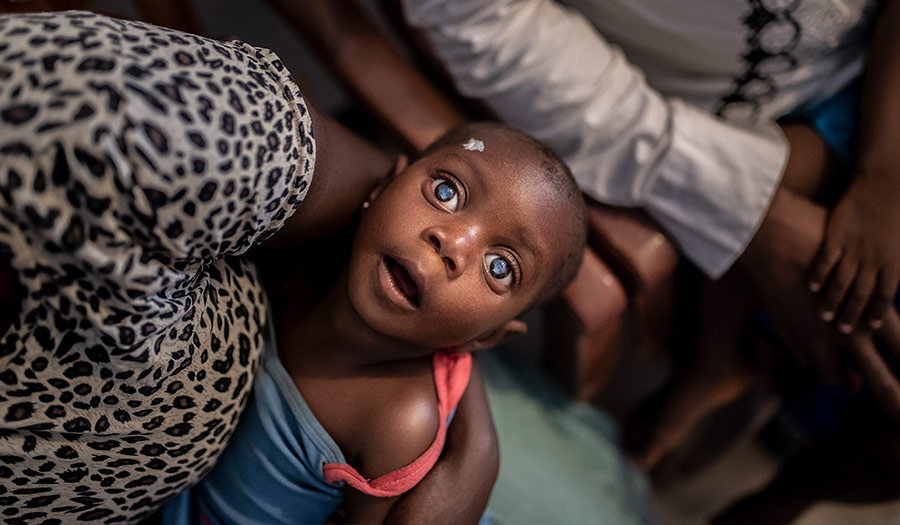 The Blind to See – Humanity’s Fight to Cure Blindness
Numerous humanitarian organizations and charitable groups are resolved to eradicate a debilitating eye disease. Their work points to an even greater purpose.