This website requires the use of Javascript to function correctly. Performance and usage will suffer if it remains disabled.
How to Enable Javascript
Poll: Millions in U.S. Struggle Through Life with Few to Trust

Poll: Millions in U.S. Struggle Through Life with Few to Trust 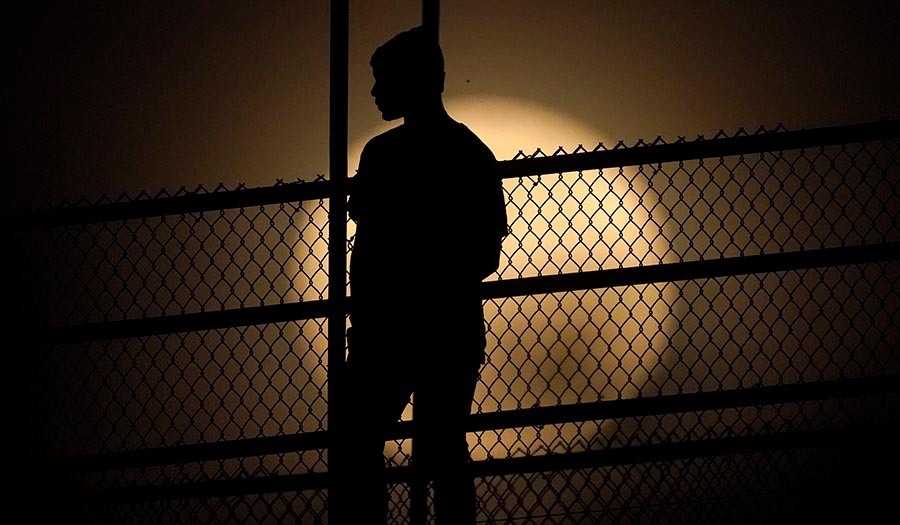 AP/Charlie Riedel
A person stands on an observation tower as the moon rises in New Albany, Indiana (April 26, 2021).

The 72-year-old widow, who suffers from vision loss and diabetes and lives far from any relatives, barely left her house in Champion, Michigan, this past year, for fear of contracting the virus. Finally vaccinated, she was looking forward to venturing out when her beloved service dog died last month.

It does not help that her circle of trusted friends has dwindled to one neighbor she counts on to help her shop, get to the doctor and hang out.

“I feel like I’m in a prison most of the time and once in a while, I get to go out,” said Ms. Glidden, whose adult children live in California and Hawaii, where she was born and raised.

She is not alone in her sense of social isolation.

Millions of Americans are struggling through life with few people they can trust for personal and professional help, a disconnect that raises a key barrier to recovery from the social, emotional and economic fallout of the pandemic, according to a new a poll from The Impact Genome Project and The Associated Press-NORC Center for Public Affairs Research.

Researchers have long debated the idea that the U.S. has suffered from a decline in social capital, or the value derived from personal relationships and civic engagement.

The General Social Survey, a national representative survey conducted by NORC since 1972, suggests that the number of people Americans feel they can trust had declined by the early 2000s, compared with two decades earlier, although there is little consensus about the extent of this isolation or its causes. The rise of social media has added another layer of debate, as experts explore whether it broadens networks or lures people in isolating echo chambers.

The Impact Genome/AP-NORC poll sought to measure how much social capital Americans can count as they try to pick up the pieces of lives fractured by the pandemic. The findings suggest that for many Americans, the pandemic has chipped away at whatever social capital they had going into it.

Americans were more likely to report a decline than an increase in the number of people they could trust over the past year. Just 6 percent of Americans said their network of trusted people grew, compared with 16 percent who reported that it shrank. While the majority of Americans said the number of people they could trust stayed the same, nearly 3 in 10 said they asked for less support from family and friends because of COVID-19.

Community bonds have proved to be critical to recovery from calamities such as Superstorm Sandy in 2012, said Jennifer Benz, deputy director of the AP-NORC Center.

But the nature of pandemic restrictions made those bonds difficult or even impossible to maintain. Schools, community centers, churches, synagogues and mosques closed. People did not ask neighbors or grandparents for help with child care or other needs for fear of spreading the virus.

About half of Americans are engaged in civic groups such as religious institutions, schools or community service groups, according to the new poll. And 42 percent of all adults said they have become less involved with civic groups during the pandemic, compared with just 21 percent who said they became more engaged.

“Compared to the way social capital can be leveraged in other disasters, the key difference has been that this is a disaster where your civic duty was to be on your own,” Ms. Benz said. 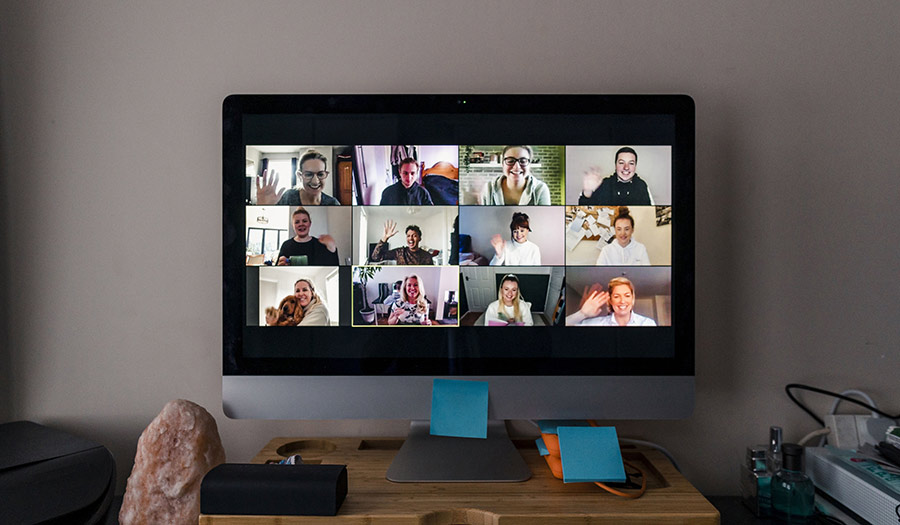 Keeping It Together – Four Biblical Ways to Maintain COVID-Era Relationships
“A friend loves at all times, and a brother is born for adversity” (Proverbs 17:17).