This website requires the use of Javascript to function correctly. Performance and usage will suffer if it remains disabled.
How to Enable Javascript
Gunmen Free More Than 1,800 Inmates in Attack on Nigerian Prison

Gunmen Free More Than 1,800 Inmates in Attack on Nigerian Prison 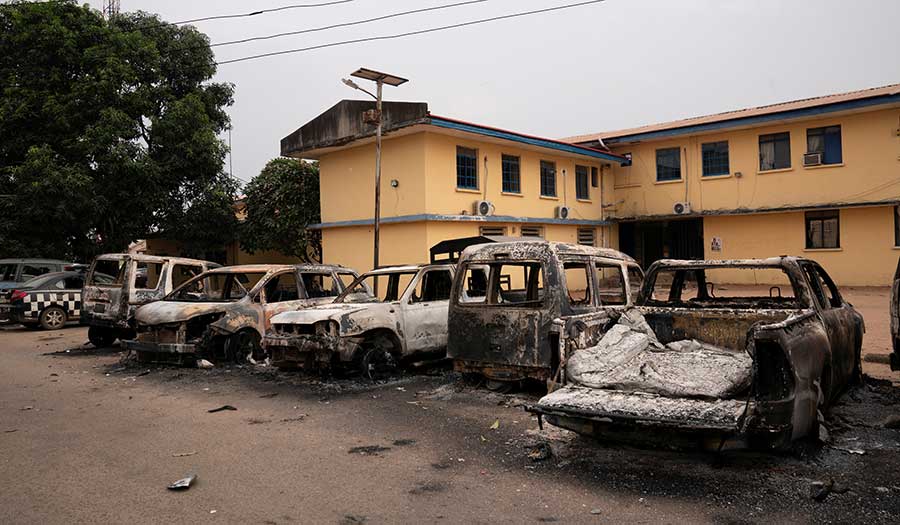 YENAGOA, Nigeria (Reuters) – More than 1,800 prisoners are on the run in southeast Nigeria after escaping when heavily armed gunmen attacked their prison using explosives and rocket-propelled grenades, the authorities said.

Nigerian police said it believed a banned separatist group, the Indigenous People of Biafra (IPOB), was behind the attack in the city of Owerri, but a spokesman for the group denied involvement.

The secessionist movement in the southeast is one of several serious security challenges facing President Muhammadu Buhari, including a decade-long Islamist insurgency in the northeast, a spate of school kidnappings in the northwest and piracy in the Gulf of Guinea.

Mr. Buhari said the attack, in a city near the oil-rich Niger Delta region that is the mainstay of Africa’s top crude exporter and biggest economy, was an “act of terrorism.” He ordered security forces to apprehend the fleeing prisoners.

The attackers stormed the facility at around 2:15 a.m. on Monday, according to the Nigerian Correctional Service said.

“The Owerri Custodial Centre in Imo state has been attacked by unknown gunmen and forcefully released a total of 1,844 inmates in custody,” its spokesman said in a statement late on Monday.

The police said attackers used explosives to blast the administrative block of the prison and entered the prison yard.

“Preliminary investigations have revealed that the attackers…are members of the proscribed Indigenous People of Biafra (IPOB),” said Frank Mba, a spokesman for the Nigeria Police Force.

IPOB wants independence for a region in southeast Nigeria it calls Biafra. One million people died in a 1967-70 civil war between the Nigerian government and secessionists there.

In recent months, security in the region has deteriorated. Several police stations have been attacked since January, with large amounts of ammunition stolen and reports of the IPOB’s paramilitary wing, the Eastern Security Network, clashing with the military. 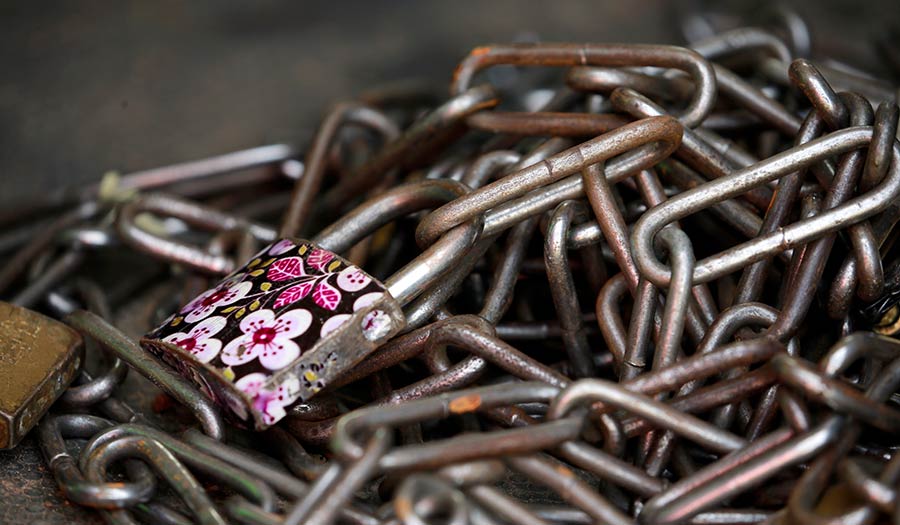 What’s Driving Nigeria’s Kidnapping Crisis?
When Islamist militants abducted 344 students from the Government Science Secondary School Kankara in northwest Nigeria last December, it sparked outrage and concern across the world. Many suspected the involvement of Boko Haram, the jihadi group that in April 2014 kidnapped 276 girls from a school dormitory in Chibok. One hundred of those girls are still missing.