This website requires the use of Javascript to function correctly. Performance and usage will suffer if it remains disabled.
How to Enable Javascript
Global Rainforest Loss ‘Relentless’ in 2020 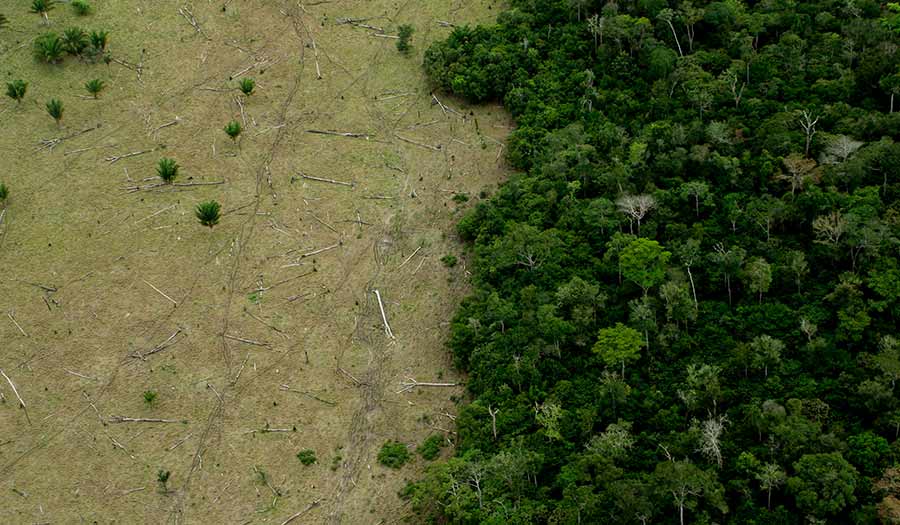 The loss in 2020 of 10.4 million acres of primary forest—intact areas of old-growth trees—equaled the size of the Netherlands, according to data from Global Forest Watch (GFW) and the University of Maryland.

“2020 was supposed to be this landmark year for all of these international commitments...and actually we’re seeing things moving in the wrong direction,” said Mikaela Weisse, a project manager at the GFW forest monitoring service, run by the World Resources Institute (WRI), a Washington-based think-tank.

A group of global household brands missed a 2020 target to buy only sustainably produced commodities, while a goal backed by more than 200 countries, companies and green groups to cut natural forest loss by at least half by 2020 was not met.

The “relentless pace” of deforestation across the tropics is “definitely something we’re worried about,” Ms. Weisse told the Thomson Reuters Foundation.

Cutting down forests has major global implications, as trees absorb about a third of the carbon emissions produced worldwide.

Forests also provide food and livelihoods for people living in or near them, are an essential habitat for wildlife, and aid tropical rainfall.

It produced the equivalent of the annual carbon emissions of 570 million cars, more than double the number of U.S. vehicles.

In 2020, weaker law enforcement due to COVID-19 lockdowns, funding cuts for forest protection and an exodus from cities to rural areas had been expected to worsen deforestation.

But Ms. Weisse said it had been hard to identify a pandemic influence.

Still, as countries look to kickstart their economies after the COVID-19 crisis, they could introduce new policies that are not forest-friendly, she warned, citing an Indonesian job creation bill passed in late 2020.

“Ultimately that’s going to have a longer-term impact than this shorter shutdown period we’re seeing now,” she added.

Brazil once more topped the list for annual primary forest loss with 4.2 million acres in 2020, more than three times the next-highest country and a hike of 25 percent from 2019, they said.

Ms. Weisse blamed much of the loss on forest fires and noted federal forest enforcement agencies faced budget cuts in 2021.

Neighboring Bolivia rose to number three with nearly 700 acres lost, mainly due to fires. As in Brazil, most fires were likely set by people to clear land but burned out of control due to drought and hot weather.

“There is a lot of land grabbing,” Ms. Weisse said.

The DRC, in second place, lost over 1,200 acres of primary forest in 2020. Like previous years, the majority was caused by the expansion of small-scale agriculture and wood energy demand, including charcoal production.

Indonesia, which has the world’s third-largest tropical forests and is its largest oil-palm grower, fell from third to fourth place with primary forest loss at 667 acres, showing a fourth straight year of declines.

The fall was down to government policies including a moratorium on clearing primary forest and a freeze on permits for oil palm plantations, improvements in law enforcement and land rights, and use of technologies to tackle forest fires, said Arief Wijaya, forests senior manager at WRI Indonesia.

Malaysia, which has lost nearly a fifth of its primary forest since 2001, set a five-year cap on palm oil plantations in 2019 and plans to toughen forest laws by increasing fines and jail terms for illegal logging.

The downward trend in Indonesia and Malaysia was not visible in other Southeast Asian countries, however, with Cambodia, Laos and Myanmar showing sustained or higher levels of deforestation.

“We are seeing these pretty significant declines in both Indonesia and Malaysia that really aren’t playing out in other parts of the world,” said Ms. Weisse. 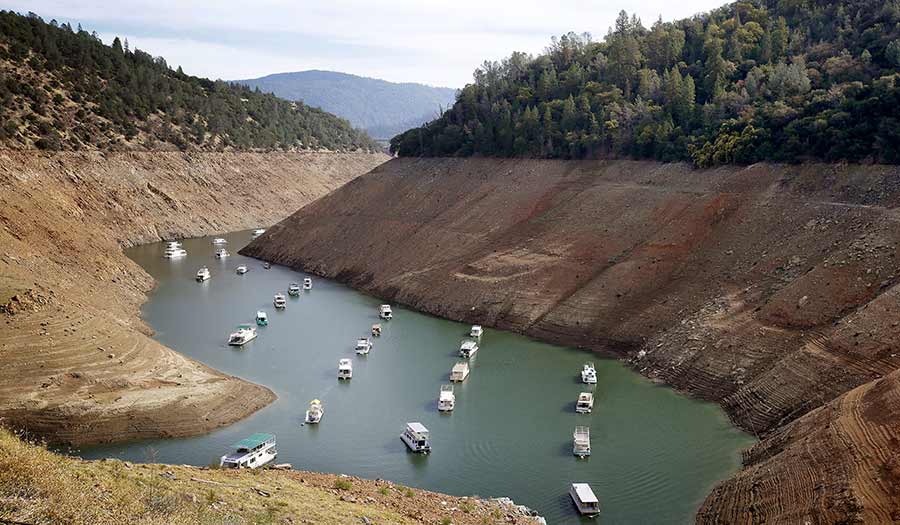 Another California Drought Four Years After Last
LOS ANGELES (AP) – California’s hopes for a wet “March miracle” did not materialize and a dousing of April showers may as well be a mirage at this point.