This website requires the use of Javascript to function correctly. Performance and usage will suffer if it remains disabled.
How to Enable Javascript
U.S. Trade War Pushing China to Steal Tech, Talent, Taiwan Says 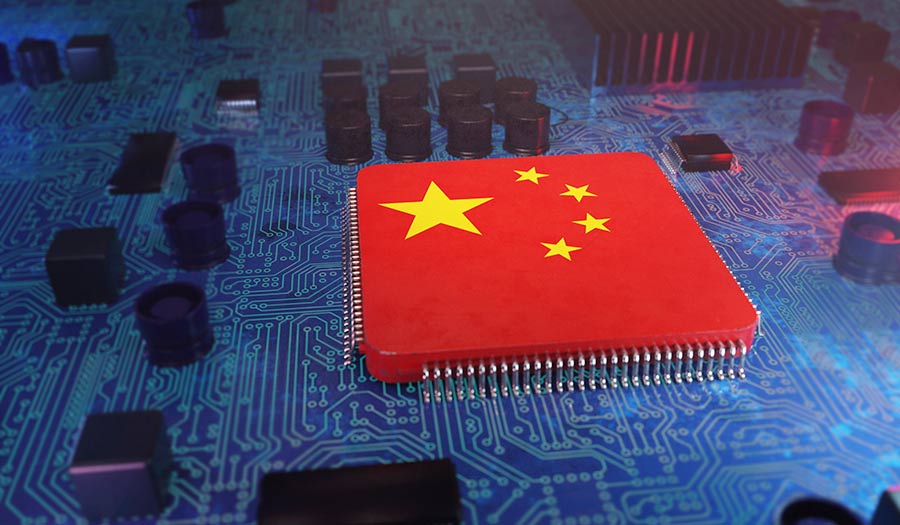 TAIPEI (Reuters) – The China-U.S. trade war is pushing Beijing to step up its efforts to steal technology and poach talent from Taiwan to boost China’s semiconductor industry’s self-sufficiency, the government of the tech-powerhouse island said on Wednesday.

Chinese-claimed Taiwan is home to a thriving and world-leading chip industry, and the government has long worried about China’s efforts to copy that success, through fair means or foul.

Speaking at a parliamentary committee meeting on how to respond to the “red supply chain”—a reference to the color of China’s ruling Communist Party—Taiwan Economy Minister Wang Mei-hua said the trade war had created new risks.

“Affected by the U.S.-China technology war, the development of mainland China’s semiconductor industry has been obstructed, but they are still committed to the industry’s development,” she said.

“In order to achieve self-sufficiency in the supply chain, poaching and infiltration are the quickest way for mainland China to do this,” Ms. Wang added.

Taiwan’s chip workers have deep experience and speak the same language, meaning they are a “natural target for poaching China has latched onto,” she added.

“Moreover, the Chinese communists are stealing other countries intellectual property to boost their own power,” he added.

Taiwan has strict laws to try and prevent this from happening, but officials have warned China tries to skirt them by setting up front companies on the island, using Taiwanese headhunters and other methods.

“Preventing Taiwan’s key technology and high-tech personnel from being infiltrated by the ‘red supply chain’ has become an important task to protect our industry’s competitiveness and ensure our economic security,” Mr. Hu said.