This website requires the use of Javascript to function correctly. Performance and usage will suffer if it remains disabled.
How to Enable Javascript
Iran and China Sign 25-year Cooperation Agreement 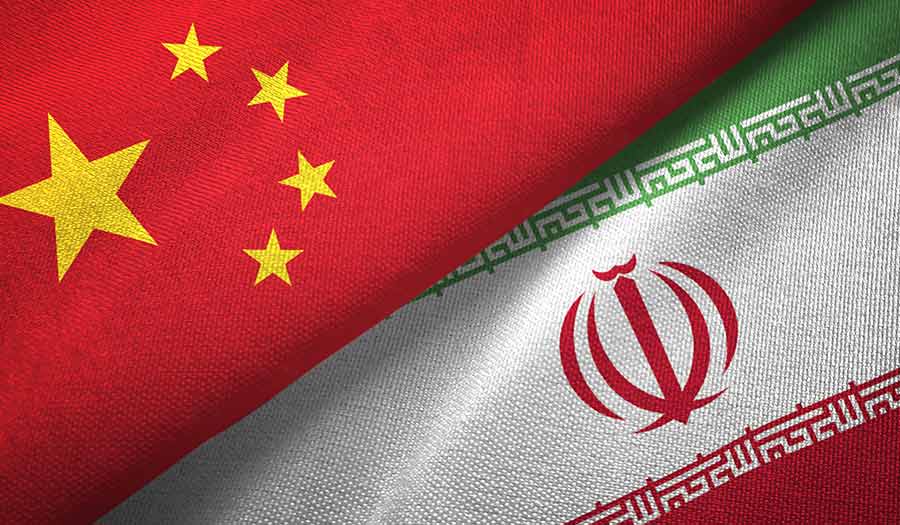 DUBAI (Reuters) – China and Iran, both subject to U.S. sanctions, signed a 25-year cooperation agreement on Saturday to strengthen their long-standing economic and political alliance.

“Our relations with Iran will not be affected by the current situation, but will be permanent and strategic,” Mr. Wang said ahead of the televised signing ceremony.

Mr. Wang also met Ali Larijani, a senior adviser to Iran’s supreme leader, who said: “Iran decides independently on its relations with other countries and is not like some countries that change their position with one phone call.”

The accord brings Iran into China’s Belt and Road Initiative, a multi-trillion-dollar infrastructure scheme intended to stretch from East Asia to Europe.

The project aims to significantly expand China’s economic and political influence, and has raised concerns in the United States.

China has spoken out often against U.S. sanctions on Iran and partly contested them. Mr. Zarif called it “a friend for hard times.”

Mr. Wang met President Hassan Rouhani ahead of the signing in Tehran. The agreement was expected to include Chinese investments in sectors such as energy and infrastructure.

Mr. Rouhani expressed appreciation of Beijing’s support for Iran’s position on its 2015 nuclear deal with world powers, in which it agreed to curb its nuclear program in return for the lifting of international sanctions.

“Cooperation between the two countries is very important for the implementation of the nuclear accord and the fulfilment of obligations by European countries,” Mr. Rouhani said, according to his official website.

U.S. President Joe Biden has sought to revive talks with Iran on the nuclear deal abandoned in 2018 by his predecessor Donald Trump in 2018. Tehran wants the sanctions that Mr. Trump imposed removed before any negotiations resume.

“Under the new administration, the Americans want to reconsider their policy and return to the nuclear accord, and China welcomes their move,” Mr. Wang said.

He also promised that China would provide more coronavirus vaccines to Iran, the Middle Eastern country worst-hit by the pandemic.

Iranian foreign ministry spokesman Saeed Khatibzadeh said the agreement was a “road map” for trade and economic and transportation cooperation, with a special focus on both countries’ private sectors. 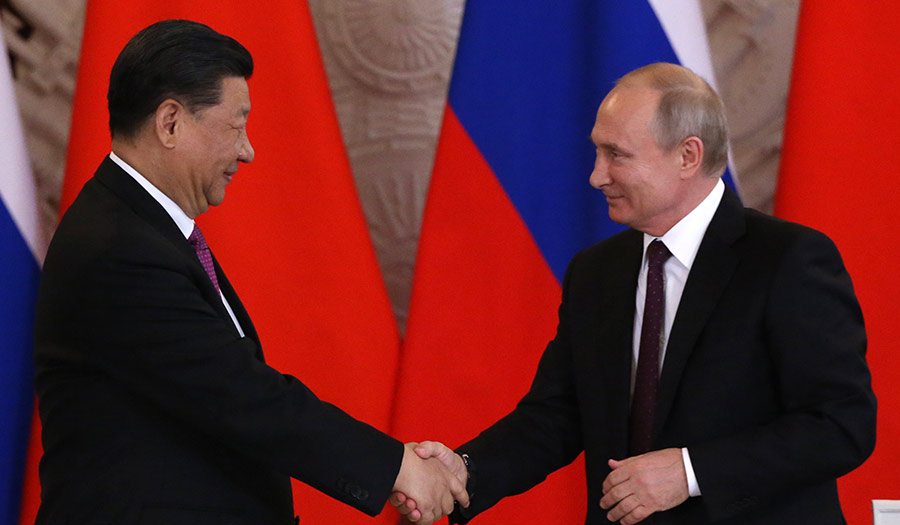 New Space Race: China, Russia to Build Lunar Research Station
BEIJING (AP)—China and Russia said they will build a lunar research station, possibly on the moon’s surface, marking the start of a new era in space cooperation between the two countries.