This website requires the use of Javascript to function correctly. Performance and usage will suffer if it remains disabled.
How to Enable Javascript
The Secret to Successful Children? Study Finds It Is Loving Your Spouse

The Secret to Successful Children? Study Finds It Is Loving Your Spouse 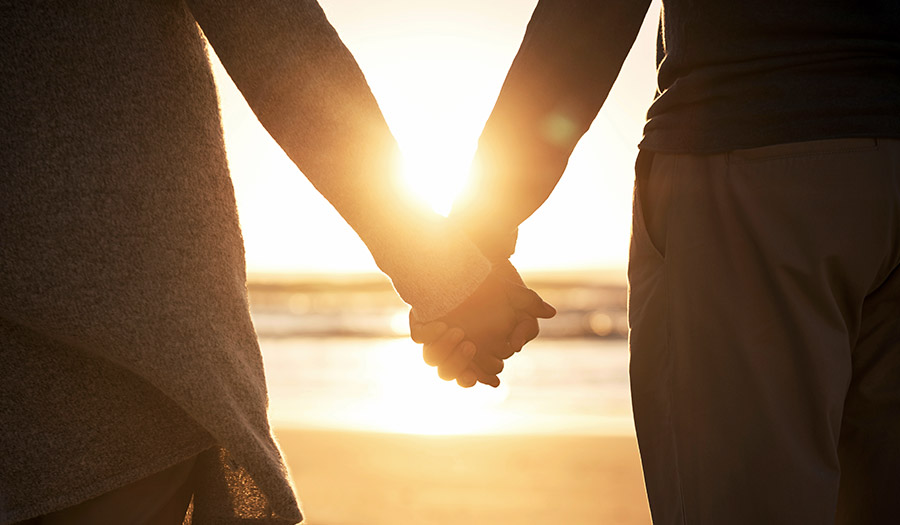 Parents often put their own relationship on the back burner to concentrate on their children, but a new 12-year study shows that when spouses love each other, children stay in school longer and marry later in life.

Studies about how affection between parents shapes their children’s long-term life outcomes is rare because the data demands are high. Researchers at the University of Michigan and McGill University in Quebec used unique data from families in Nepal to provide new evidence.

“In this study, we saw that parents’ emotional connection to each other affects child rearing so much that it shapes their children’s future,” said co-author and University of Michigan Institute for Social Research researcher William Axinn. “The fact that we found these kinds of things in Nepal moves us step closer to evidence that these things are universal.”

The study, which was published in the journal Demography, used data from the Chitwan Valley Family Study in Nepal. The survey launched in 1995 and collected information from 151 neighborhoods in the Western Chitwan Valley. Married couples were interviewed simultaneously but separately and were asked to assess the level of affection they had for their partner. The spouses answered, “How much do you love your (husband/wife)? Very much, some, a little, or not at all?”

“Family isn’t just another institution. It’s not like a school or employer. It is this place where we also have emotions and feelings,” said lead author Sarah Brauner-Otto, director of the Centre on Population Dynamics at McGill University. “Demonstrating and providing evidence that love, this emotional component of family, also has this long impact on children’s lives is really important for understanding the depth of family influence on children.”

The researchers say that their next important question will be to identify why parental love impacts children in this way. The researchers speculate that when parents love each other, they tend to invest more in their children, leading to children remaining in education longer. The children’s home environments may also be happier when parents report loving each other, so the children may be less likely to escape into their own marriages. Children may also view their parents as role models, and take longer to seek similar marriages.

Such information can make every husband and wife want to spring into action to improve their marriages. The future of their children may be at stake! But where should they start? The amount of competing ideas and theories on how to draw closer to your husband or wife makes this even more difficult.

While scientists need more time to research why love leads to successful children, you do not. The answer is found in the Bible and starts with the record of the very first marriage.

Real Truth Editor-in-Chief David C. Pack wrote this in You Can Build a Happy Marriage: “The first biblical reference to marriage is in Genesis 2. It describes Adam and Eve being brought together by God, forming the first marital union of a man and a woman in history. The account begins in verse 18.

“Notice: ‘And the Lord God said, It is not good that the man should be alone; I will make him an help meet [Hebrew: “fit or suitable”] for him.’

“God explains that men and women were not designed to be alone. People never work as well—are not as productive—when they are alone. Men were created—designed—to need an assistant, a help, another person to stand beside them. Of course, the woman is also aided by the man in a variety of ways.”

This is the barest beginnings of what the Bible has to say about marriage. Read the rest of our free booklet You Can Build a Happy Marriage to ensure success—both for your marriage and your children’s futures!

You Can Build a Happy Marriage