This website requires the use of Javascript to function correctly. Performance and usage will suffer if it remains disabled.
How to Enable Javascript
World Food Program Chief Warns of Vulnerable Supply Chains 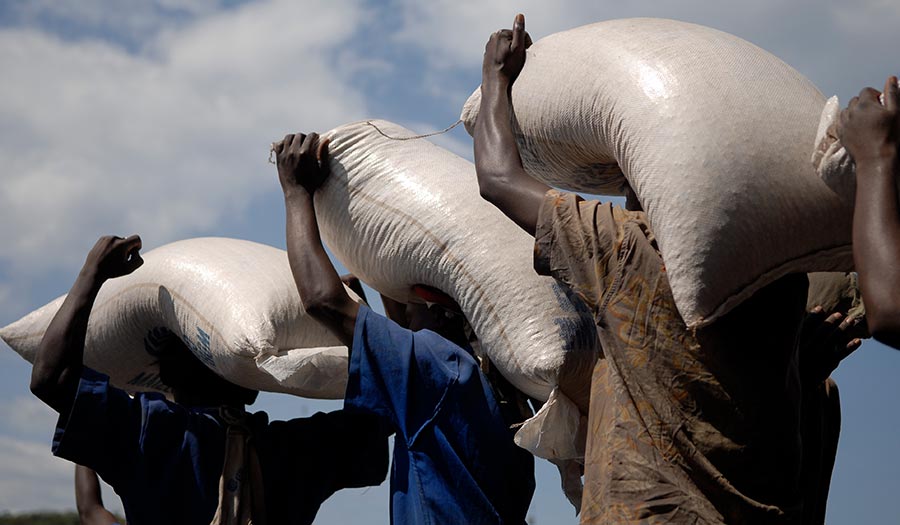 THE HAGUE, Netherlands (AP) – The head of the World Food Program said Wednesday that the COVID-19 pandemic highlighted the need to strengthen vulnerable supply chains to impoverished nations struggling to feed their populations.

“We’ve got to continue to work the system, we’ve got to make certain that we are...less vulnerable to COVID type impacts,” Mr. Beasley told a World Economic Forum virtual panel.

He continued, “If you think you’ve had trouble getting toilet paper in New York, because of supply chain disruption, what do you think’s happening in Chad and Niger and Mali and places like that?”

Mr. Beasley stressed that the food supply system is “not broken” but that 10 percent of the global population is in extreme poverty and need to be reached by suppliers, and that the global pandemic exacerbated existing problems.

He said that “with 270 million people on the brink of starvation, if we don’t receive the support and the funds that we need, you will have mass famine, starvation, you’ll have destabilization of nations and you’ll have mass migration. And the cost of that is a thousand times more.”

Dutch Prime Minister Mark Rutte, whose country is a center for agricultural innovation and a major exporter of farm produce, announced that his country would host a global coordination center for regional “food innovation hubs” established by the World Economic Forum to help tackle what he called “food system challenges.” 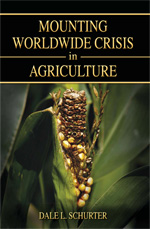