This website requires the use of Javascript to function correctly. Performance and usage will suffer if it remains disabled.
How to Enable Javascript
U.S. Hits China with Sanctions over Hong Kong, OKs Taiwan Arms Sale 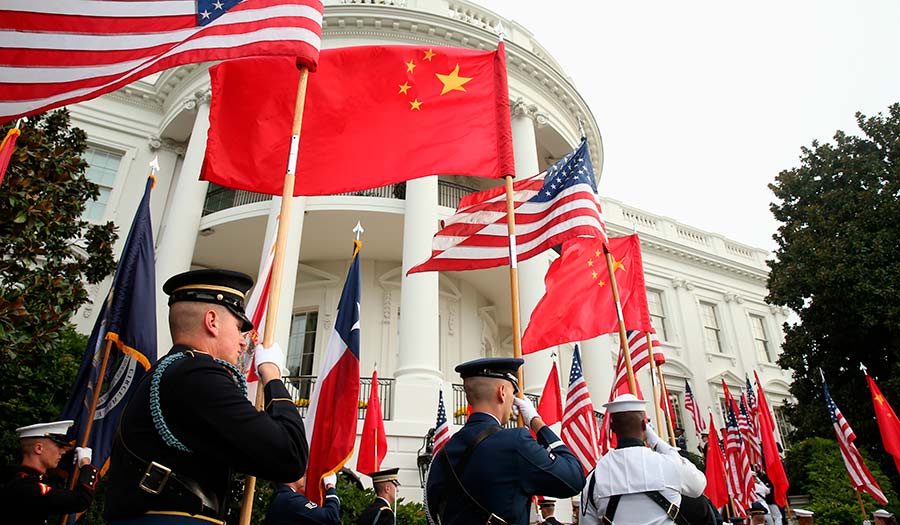 AP/Andrew Harnik
A military honor guard await the arrival of Chinese President Xi Jinping for a state arrival ceremony at the White House in Washington (Sept. 25, 2015).

The United States on Monday approved a new major arms sale to Taiwan and slapped new sanctions on Chinese officials over the crackdown on pro-democracy advocates in Hong Kong.

The move targeted the vice chairpersons of the National People’s Congress Standing Committee (NPCSC), the top decision-making body of the Chinese legislature.

The State Department said it had approved a $280 million sale to Taiwan of advanced military communications equipment.

China will “take resolute and forceful countermeasures and resolutely defend its sovereignty, security and development interests,” Mr. Hua said at a daily briefing.

The Trump administration earlier slapped sanctions on Hong Kong Chief Executive Carrie Lam, the Asian financial hub’s current and former police chiefs and other top officials in August for what it said was their role in curtailing freedoms in a crackdown on the territory’s pro-democracy movement.

White House national security adviser Robert O’Brien said in November the expulsion showed the “One Country, Two Systems” formula, under which Hong Kong’s autonomy was to be safeguarded after Britain handed the territory back to China in 1997, was now “merely a fig leaf,” and he promised further U.S. action.

Mr. Pompeo said the NPCSC has effectively “neutered” the ability of people in Hong Kong to choose their elected representatives. “These actions demonstrate once again Beijing’s complete disregard for its international commitments under the Sino-British Joint Declaration, a U.N.-registered treaty.”

“Our actions today underscore that the United States will continue to work with our allies and partners to hold Beijing accountable for undermining Hong Kong’s promised autonomy,” Pompeo said. “The United States again urges Beijing to abide by its international commitments and to heed the voices of many countries, which have condemned its actions.”

This report contains information from Reuters and The Associated Press 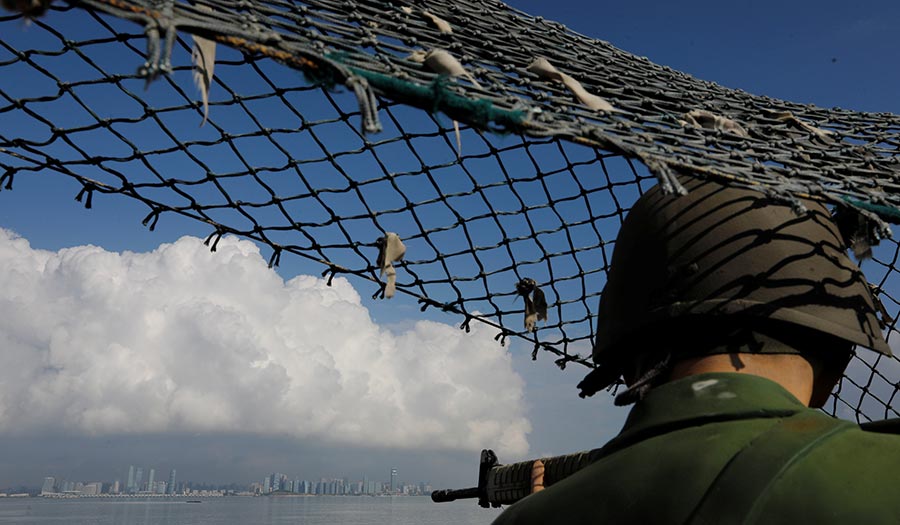 Beijing Warns of Action After Secretary Pompeo Says Taiwan Not Part of China
BEIJING/TAIPEI (Reuters) – China will strike back against any moves that undermine its core interests, its foreign ministry said on Friday, after U.S. Secretary of State Mike Pompeo said that Taiwan “has not been a part of China.”