This website requires the use of Javascript to function correctly. Performance and usage will suffer if it remains disabled.
How to Enable Javascript
Philippines Braces for Another Cyclone, After Typhoon Kills 20

Philippines Braces for Another Cyclone, After Typhoon Kills 20 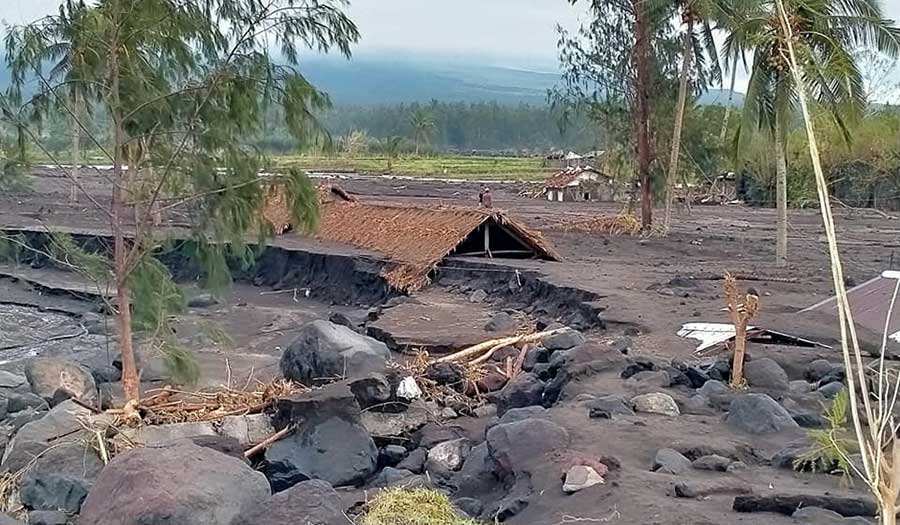 David Lee/Reuters
A house is partially submerged in debris after Typhoon Goni swept through the Philippines (Nov. 2, 2020).

MANILA (Reuters) - Philippines’ President Rodrigo Duterte warned of another potentially damaging cyclone approaching the Southeast Asian nation on Monday, as the death toll from the world’s strongest typhoon of the year rose to 20.

Typhoon Goni, which battered provinces south of the capital Manila on Sunday with gusts of up to 190 mph, is the 18th to hit the Philippines this year and one of the strongest typhoons since Haiyan killed more than 6,300 people in 2013.

The country’s disaster agency on Monday said 20 people had been killed in Albay and Catanduane provinces, up from the 16 it had previously reported. Officials said a forcible evacuation of more than 345,000 people had averted more deaths.

Now another storm, Atsani, with gusts of up to 49 mph, is gaining strength over the Pacific Ocean and is expected to make landfall late this week.

“It’s not as powerful as [Goni] but it would cause damage in its path, on the roads and bridges,” Mr. Duterte said in a televised cabinet meeting.

The state weather agency forecasts two to three more typhoons to enter the Philippines in November and another one to two in December. The Philippines, an archipelago of more than 7,600 islands, sees around 20 tropical storms annually.

Residents in provinces south of Manila have started clearing homes of mud and debris, while people in still flooded communities were separated in tents inside evacuation centers to avoid the spread of the coronavirus.

More than 13,000 homes, some engulfed by an up to 16.4 ft storm surge, were damaged in the island province of Catanduanes when Goni made landfall on Sunday, provincial governor Joseph Cua told a news conference.

“While there’s no more typhoon, we have no air and sea transportation,” Mr. Cua said.

Philippine Red Cross chairman and senator Richard Gordon said in a statement “this typhoon has smashed into people’s lives and livelihoods on top of the relentless physical, emotional and economic toll of COVID-19”.

Mr. Duterte made an aerial inspection of the damage on Monday. Flying from his hometown Davao, he landed in Guinobatan town near the Mayon volcano, the Philippines’ most active volcano.

Mr. Duterte ordered an investigation into quarrying operations that residents complained had led to the burial of hundreds of homes in volcanic rock and mud flows, presidential aide and senator Christopher Go told reporters.

Environment minister Roy Cimatu ordered the suspension of quarrying around the Mayon volcano, famous for its near perfect cone.

In the aftermath of Typhoon Goni, more than 50,000 homes were without power on the main island of Luzon, which accounts for more than two-thirds of the Philippine economy.

Around $12 million worth of bridges, roads and public buildings were damaged, data from the public works ministry showed.

Before Goni hit, the Philippines had been grappling with the impact of Typhoon Molave, which killed 22 people, most of whom drowned, in provinces south of Manila.

Vietnam said Goni is forecast to hit its central coast on Wednesday night, dumping more heavy rain in an area where floods and landslides in the past month have already killed about 160 people, with dozens missing. 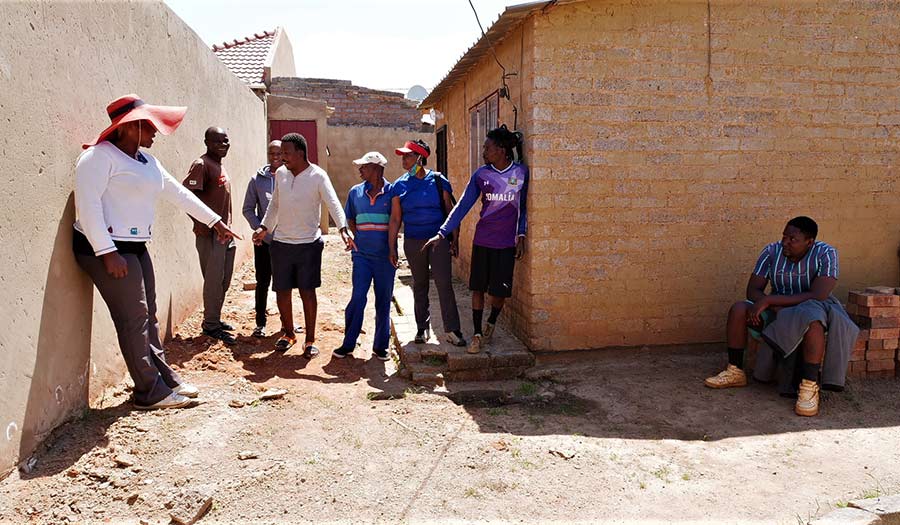