This website requires the use of Javascript to function correctly. Performance and usage will suffer if it remains disabled.
How to Enable Javascript
U.S. Justice Department Weighs Stripping Federal Funds from Cities Allowing ‘Anarchy’ 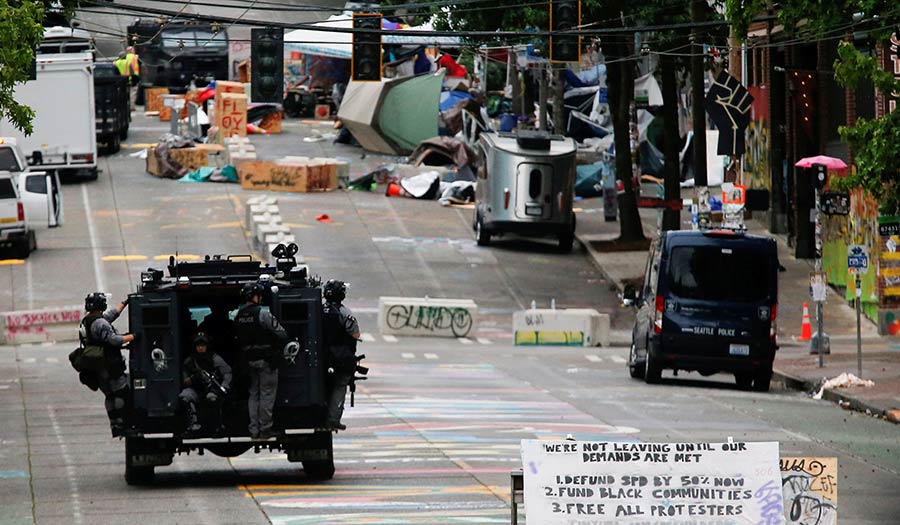 “We cannot allow federal tax dollars to be wasted when the safety of the citizenry hangs in the balance,” Attorney General William Barr said in a statement.

Many cities across the United States have experienced unrest since the May death of George Floyd, with some protests escalating into violence and looting.

The federal government has mounted a campaign to disperse the violence, including by sending federal agents into Portland and Seattle and encouraging federal prosecutors to bring charges.

Last week, the Justice Department urged federal prosecutors to consider sedition charges against protesters who have burned buildings and engaged in other violent activity.

Monday’s threat to revoke federal funds was the government’s latest escalation in its quest to curb the protests.

It comes after President Donald Trump earlier this month issued a memo laying out criteria to consider when reviewing funding for states and cities that are “permitting anarchy, violence, and destruction in American cities.”

The criteria include things such as whether a city forbids the police from intervening or if it defunds its police force.

In all three cities, the Justice Department said, the leadership has rejected efforts to allow federal law enforcement officials to intervene and restore order, among other things.

“This is thoroughly political and unconstitutional,” they said. 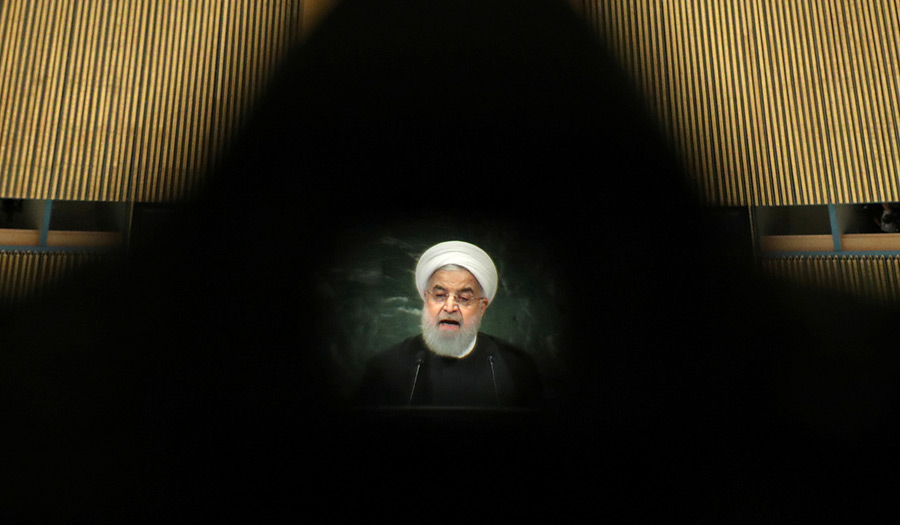 U.S. Says UN Sanctions on Iran Have Been Reimposed. What Does That Mean?
U.S. President Donald Trump’s administration said late Saturday all United Nations sanctions on Iran have been restored and a conventional arms embargo on the country will no longer expire in mid-October.