This website requires the use of Javascript to function correctly. Performance and usage will suffer if it remains disabled.
How to Enable Javascript
UN Finds Migrants Face Violence by African Officials 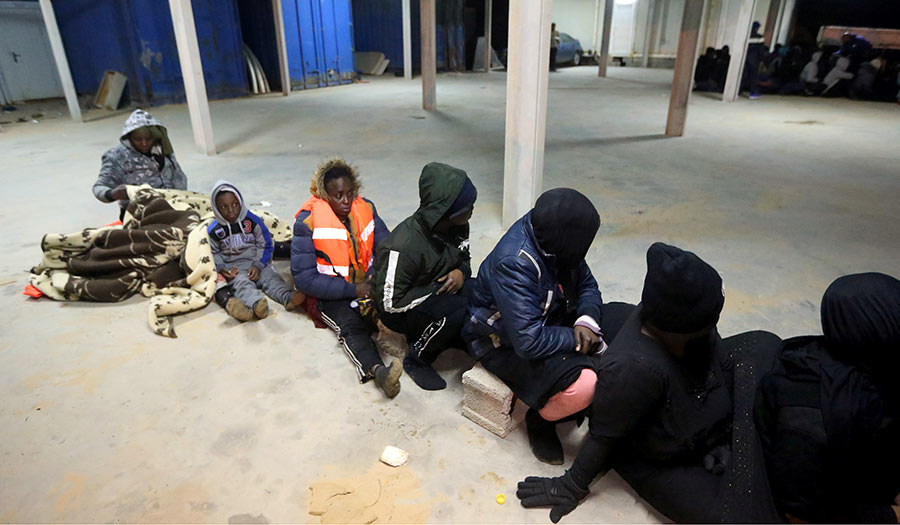 Mahmud Turkia/AFP via Getty Images
Migrants in the Libyan town of Tajura, after some 240 illegal migrants of different African nationalities were rescued from the Mediterranean (Feb. 18, 2020).

GENEVA (AP) – A new UN refugee agency report on migrants who braved long and often-deadly land routes to Libya has found that government officials, such as border guards, police and soldiers, in the African countries they crossed were responsible for nearly half of all cases of physical violence against them.

The finding, which is bound to raise calls for greater accountability, comes in a report Wednesday from refugee agency UNHCR and the Danish Refugee Council. It seeks to chronicle cases of violence and death that have been hard to track along the often-deserted routes to Libya—the top launch pad for Mediterranean crossings toward Europe.

The report, entitled “On this journey, no one cares if you live or die,” also warns that border closures as a result of the COVID-19 pandemic could make such treks even more dangerous as human smugglers try riskier techniques to evade detection.

Based on nearly 16,000 interviews and data collected by the council’s Mixed Migration Center, the report found at least 1,750 people died on the journeys across both east and west Africa in 2018 and 2019—making the land route one of the deadliest for migrants and refugees in the world.

UNHCR says the count is believed to fall far short of the actual death toll.

“We’ve learned report after report that there were abuses along those roads, either committed by security forces, either committed by smugglers and traffickers,” said Vincent Cochetel, UNHCR’s Special Envoy for the Central Mediterranean. “Now, we have much more detailed information as to where are the abuses committed, by whom they are committed. So no one can say: ‘We don’t know.’”

The report found 47 percent of incidents of physical violence reported by migrants along the entire route—both east and west—were reportedly caused by security forces, police, military, immigration officers and border guards, compared to 29 percent by smugglers.

The report divvies up much of Africa north of the Equator into three sections, and lays out individual accounts: Some spent a year detained in warehouses; others faced physical abuse from traffickers to extract payments; some faced sexual and gender-based violence at the hands of officials.

“On the West African routes leading to Libya, it’s mainly the security forces, immigration officials, border officials involved in acts of sexual, gender-based violence,” Mr. Cochetel said in an interview at UNHCR’s headquarters. “Whereas if we look at other type of physical abuse along the routes, the majority of the perpetrators are smugglers, traffickers or criminal gangs associated with them.” 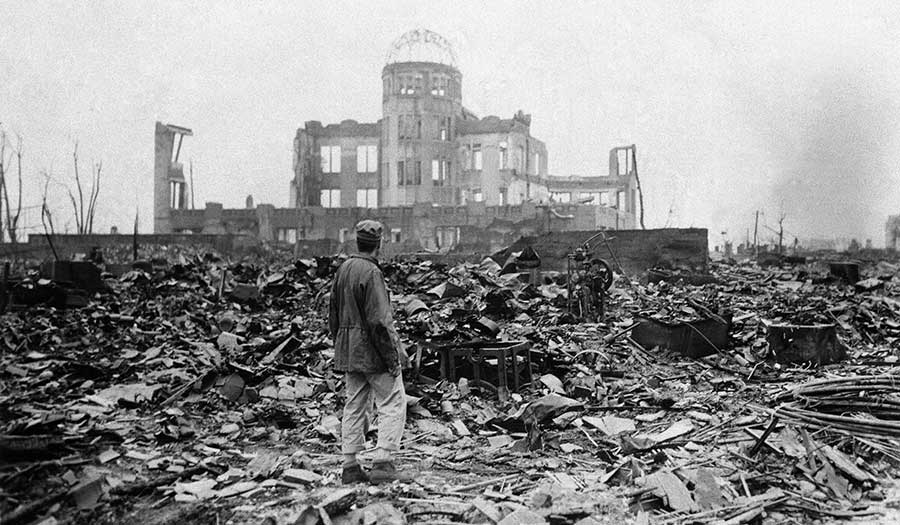 Survivors Mark 75th Anniversary of World’s 1st Nuclear Attack
Bells tolled in Hiroshima on Thursday for the 75th anniversary of the world’s first atomic bombing. Though thousands usually pack the Peace Park in the center of the Japanese city to pray, sing and offer paper cranes as a symbol of peace, entrance was sharply limited and only survivors and their families could attend the memorial ceremony.