This website requires the use of Javascript to function correctly. Performance and usage will suffer if it remains disabled.
How to Enable Javascript
Thousands Evacuated as River Dams Break in Michigan 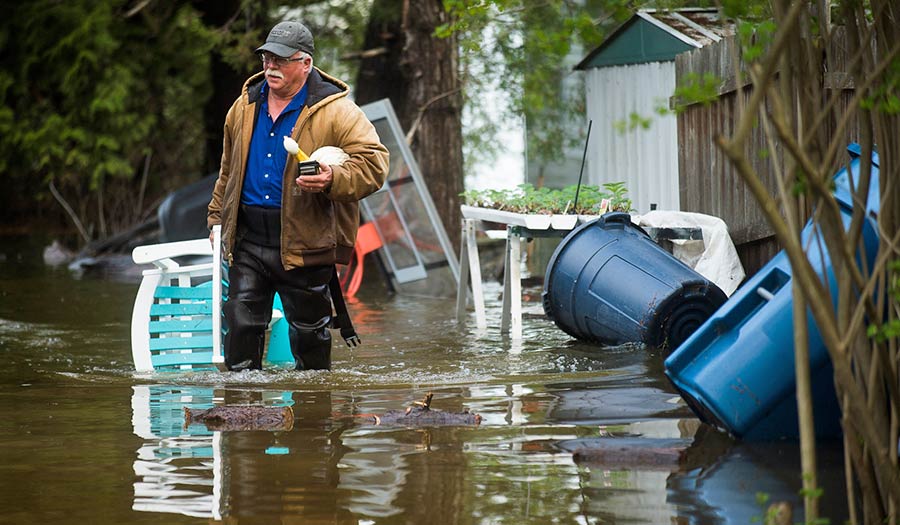 Katy Kildee/Midland Daily News via AP
A man wades through floodwaters to recover items from his back yard in Edenville, Michigan (May 19, 2020).

MIDLAND, Michigan (AP) – Rapidly rising water overtook dams and forced the evacuation of about 10,000 people in central Michigan, where flooding struck communities along rain-swollen waterways and the governor said one downtown could be “under approximately 9 feet of water” by Wednesday.

For the second time in less than 24 hours, families living along the Tittabawassee River and connected lakes in Midland County were ordered Tuesday evening to leave home. By Wednesday morning, water that was several feet high covered some streets near the river in downtown Midland, including riverside parkland, and reaching a hotel and parking lots.

The river rose Wednesday morning to 34.4 feet in Midland, topping a previous record reading of 33.9 feet set during flooding in 1986, the National Weather Service said. Its flood stage is 24 feet, and it was expected to crest by day’s end at about 38 feet.

The Weather Service urged anyone near the river to seek higher ground following “catastrophic dam failures” at the Edenville Dam, about 140 miles north of Detroit, and the Sanford Dam, about seven miles downriver. The evacuations come as Michigan remains under a stay-at-home order to prevent the spread of the coronavirus. 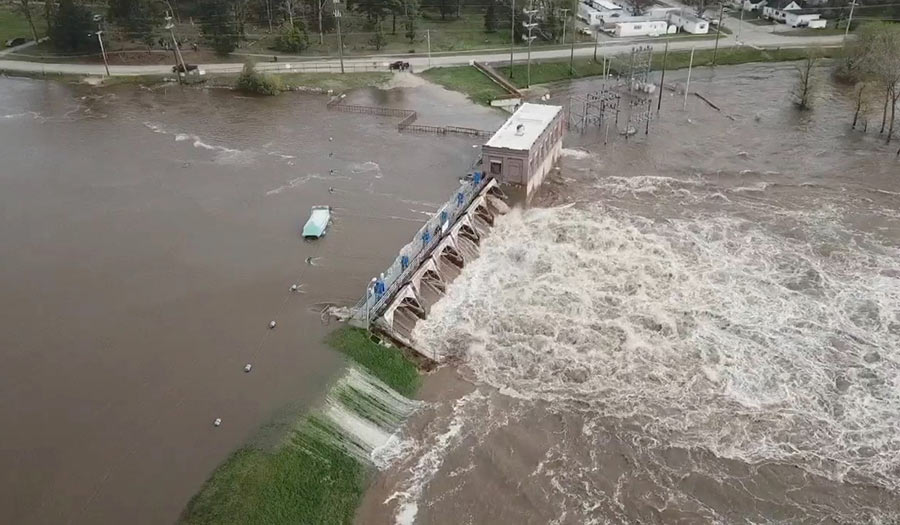 “In the next 12 to 15 hours, downtown Midland could be under approximately 9 feet of water,” the governor said during a late Tuesday briefing. “We are anticipating an historic high water level.”

Steve Carlson, 61, said he and his wife, Patty, fled their Midland home about 8:30 p.m. Tuesday on their own accord after an evacuation order was issued for large swath of the city and they noticed neighborhood creeks were spilling over local roads, threatening some homes.

“They had risen a lot and the worst was yet to come,” he said Wednesday morning.

One couple who lives in their neighborhood decided to stay put, but Mr. Carlson said everyone else evacuated themselves from the area. They spent the night in a hotel.

Further down the Tittabawassee River, communities in Saginaw County were on alert for flooding, with a flash flood watch in effect Wednesday. 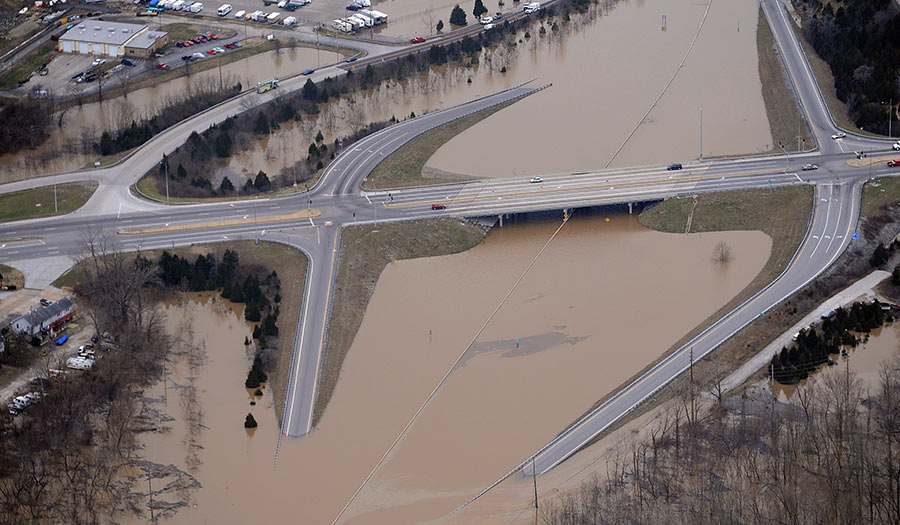 Blame Humans: Engineering Causing More, Bigger Mississippi Floods
The Mississippi River has had more extreme floods during the past 100 years as a result of engineering projects, according to a new study published in the journal Nature that… 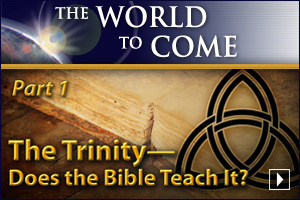