This website requires the use of Javascript to function correctly. Performance and usage will suffer if it remains disabled.
How to Enable Javascript
U.S. Counties with Dirtier Air Have More Stroke Deaths 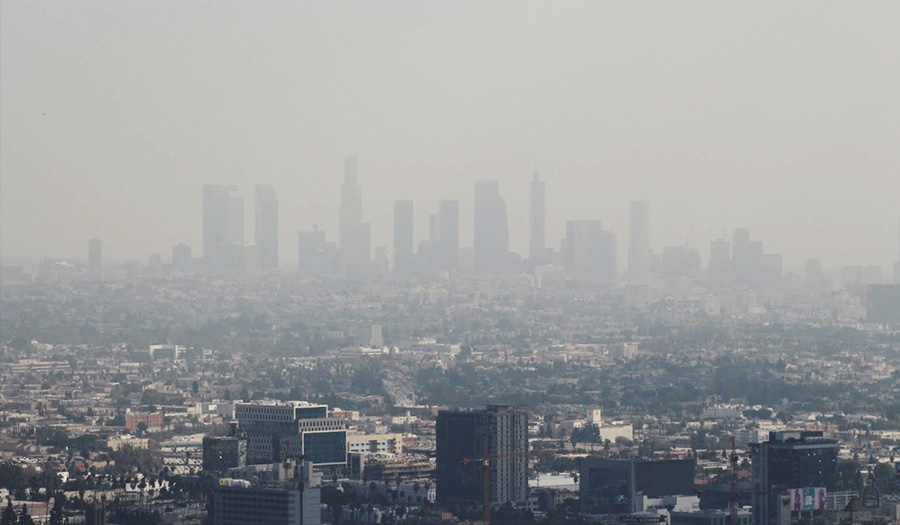 In a nationwide study, counties with dirtier air had higher rates of stroke deaths and shorter life expectancies, according to research to be presented at the American Stroke Association’s International Stroke Conference 2019.

Researchers examined the average yearly levels air pollution (PM2.5) that contains fine inhalable particles. Produced by diesel engines and the burning of coal, biomass and kerosene, this type of air pollution has previously been shown to enter the circulatory system and harm health.

Analyzing health data and pollution monitoring information from 1,561 counties across the United States between 2005 and 2010, researchers found the yearly average for fine air pollution ranged from 7.2 to 14.7 (average 11.75) micrograms per cubic meter.

“Overall, the annual average was at a level considered acceptable. However, 51 percent of counties had an annual average exceeding 12 micrograms per cubic meter, the annual average limit of the National Air Quality Standards for PM2.5 set by the Environmental Protection Agency (December 2012),” said Longjian Liu, M.D., Ph.D., lead author of the study and associate professor of epidemiology and biostatistics at the Dornsife School of Public Health at Drexel University in Philadelphia.

• The dirtier the air, the higher the rate of stroke deaths and shorter life expectancy in both men and women.

• The higher the poverty rate and fewer health providers in a county, the greater the health impact of high pollution.

• The highest impact on stroke was in the South. The new results raise the possibility that exposure to PM2.5 pollution may be a factor in creating the so-called “stroke belt” in the southern United States. Other possible contributors to excessive rates of stroke in these states are poverty, diet, smoking, the control of stroke risk factors and the availability of health services.

“To reduce the risk of stroke, clinicians should consider their patients’ likely exposure to air pollution along with other risk factors. They can ask patients whether they live or work in an urban industrial area or whether they are aware of sources of pollution near their home or workplace. Clinicians can then encourage at-risk patients to take measures to reduce their exposure when possible, such as avoiding major roadways during rush hour traffic, keeping car windows closed and setting the air conditioner to circulate internal air,” Dr. Liu said.

The researchers are currently analyzing other findings that emerged from the county comparisons, including associations between higher levels of PM2.5 pollution and a greater risk of other leading causes of death, including coronary heart disease, heart failure and cancer.