This website requires the use of Javascript to function correctly. Performance and usage will suffer if it remains disabled.
How to Enable Javascript
Only 1 in 30 Children Reach Daily Physical Activity Target 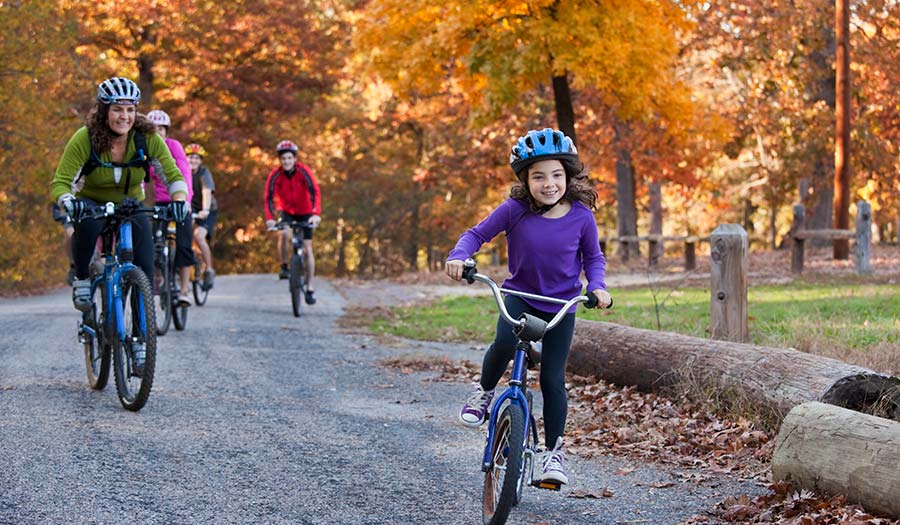 Only 3 percent of children in Britain complete the recommended amount of daily physical activity, new research published in the Journal of Physical Activity and Health suggests.

Guidelines from the United Kingdom’s chief medical officer say those ages 5 to 18 should perform at least 60 minutes of “moderate-to-vigorous intensity physical activity” every day.

Previous research has often used less than seven days of data on children’s activity and created an average based on that.

But a study by the universities of Exeter and Plymouth of children ages 9-10 found that although almost a third (30.6 percent) achieved an average of 60 minutes per day, just 3.2 percent did so every day.

Activity levels among girls were even lower, with just 1.2 percent hitting the 60-minute daily target—compared to 5.5 percent of boys.

“Previous studies based on average activity are likely to have overestimated the percentage of children meeting the recommendations,” said Dr. Lisa Price, of the University of Exeter.

“Our findings suggest that just under a third of children are achieving an average of 60 minutes per day, but only 3.2 percent meet the 60-minute target every day.

“We were surprised to find such a big difference.

“We don’t know whether averaging 60 minutes a day will be different in terms of health outcomes compared to 60 minutes daily—more research is needed to look into this.

“We do know that most children aren’t doing enough physical activity, and that this has consequences not just in childhood but in adulthood too.”

The data was gathered from 807 children from 32 schools, with a full seven days of data gathered on each child using an activity tracker watch.