This website requires the use of Javascript to function correctly. Performance and usage will suffer if it remains disabled.
How to Enable Javascript
Researchers Warn of Looming Biodiversity Collapse in Tropics 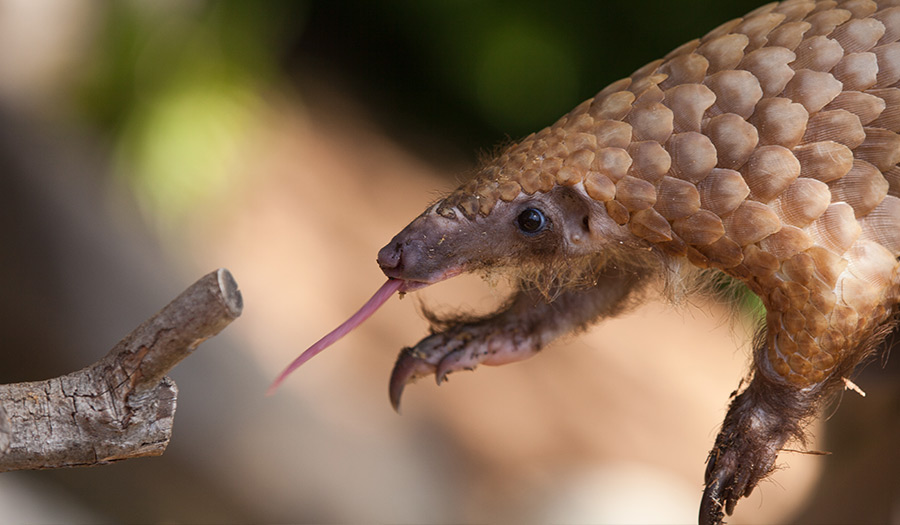 A global biodiversity collapse is imminent unless concerted action to reverse species loss in the tropics occurs, according to a major scientific study in the journal Nature.

In their paper “The Future of Hyperdiverse Tropical Ecosystems” an international team warned that a failure to act quickly and decisively will greatly increase the risk of unprecedented and irrevocable species loss in the most diverse parts of the planet.

The study is the first high-level report on the state of all four of the world´s most diverse tropical ecosystems—tropical forests, savannas, lakes and rivers, and coral reefs.

The authors found that although the tropics cover just 40 percent of the planet, they are home to more than three-quarters of all species including almost all shallow-water corals and more than 90 percent of the world’s bird species. Most of these species are found nowhere else, and millions more are as yet unknown to science.

“At the current rate of species description—about 20,000 new species per year—it can be estimated that at least 300 years will be necessary to catalogue biodiversity,” said Dr. Benoit Guenard, Assistant Professor of the University of Hong Kong and an author of the study.

And across tropical ecosystems, many species face the “double jeopardy” of being harmed by both local human pressures—such as overfishing or selective logging—and droughts or heatwaves.

Dr. Alexander Lees from Manchester Metropolitan University explained that while overharvesting of wildlife was responsible for the annual loss of millions of highly trafficked animals such as pangolins, it also affected many other less-well known species.

He said: “Even many small songbirds are at risk of imminent global extinction due to their capture for the pet trade in South East Asia. The rainforests where they live are increasingly falling silent.”

The declining health of tropical ecosystems also threatens the well-being of millions of people across the planet.

Lead author Professor Jos Barlow from the Lancaster Environment Centre at Lancaster University said: “Although they cover just 0.1% of the ocean surface, coral reefs provide fish resources and coastal protection for up to 200 million people. And between them, humid tropical forests and savannas store 40% of the carbon in the terrestrial biosphere and support rainfall in some of the world’s most important agricultural regions.”

She said: “Despite some notable exceptions the vast majority of biodiversity-related data and research is concentrated in wealthy, non-tropical countries.”

“An international approach to science is vital to help avoid the loss of tropical biodiversity.”

Professor Barlow said: “Fifty years ago biologists expected to be the first to find a species, now they hope not to be the last.”

With an increasing number of species dying off, it is not just plants and animals that are at risk—mankind has a stake in the survival of wildlife as well. Read Going Extinct: The Rapid Disappearance of Biodiversity.