This website requires the use of Javascript to function correctly. Performance and usage will suffer if it remains disabled.
How to Enable Javascript
Secondhand Smoke Causes About 17,000 Still Births Per Year in Developing Countries 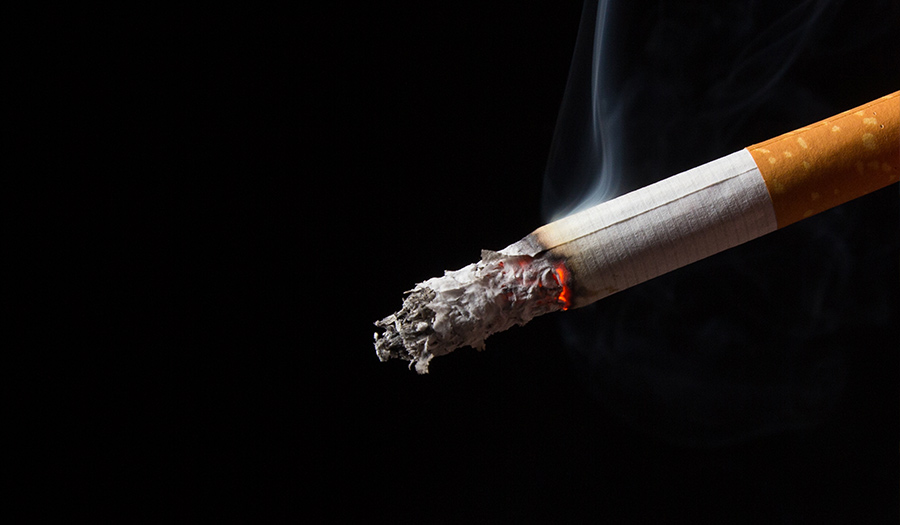 A study by researchers from the University of York reveals that more than 40 percent of all pregnant women in Pakistan are exposed to secondhand smoke—causing approximately 17,000 stillbirths in a year.

The team from York looked at the number of pregnancies alongside smoking exposure data in 30 developing countries from 2008 to 2013.

The analysis revealed that in Armenia, Indonesia, Jordan, Bangladesh and Nepal more than 50 percent of pregnant women reported exposure to household secondhand smoke. The authors believe this led to over 10,000 stillbirths in Indonesia alone.

In Pakistan, only 1 percent of stillbirths are attributed to women actively smoking during pregnancy, but for secondhand smoke the figure is 7 percent, largely due to the high numbers of pregnant women exposed to tobacco smoke in the home.

In five of the 30 countries, household secondhand smoke exposure was twice as common as active smoking.

Lead author, Professor Kamran Siddiqi, from the University of York’s Department of Health Sciences, said: “We have shown for the first time that secondhand smoke during pregnancy is far more common than active smoking in developing countries, accounting for more stillbirths than active smoking.

“Protecting pregnant women from secondhand smoke exposure should be a key strategy to improve maternal and child health.”