This website requires the use of Javascript to function correctly. Performance and usage will suffer if it remains disabled.
How to Enable Javascript
Pew: Share of Teens with Summer Jobs Dropped Since 2000

Pew: Share of Teens with Summer Jobs Dropped Since 2000 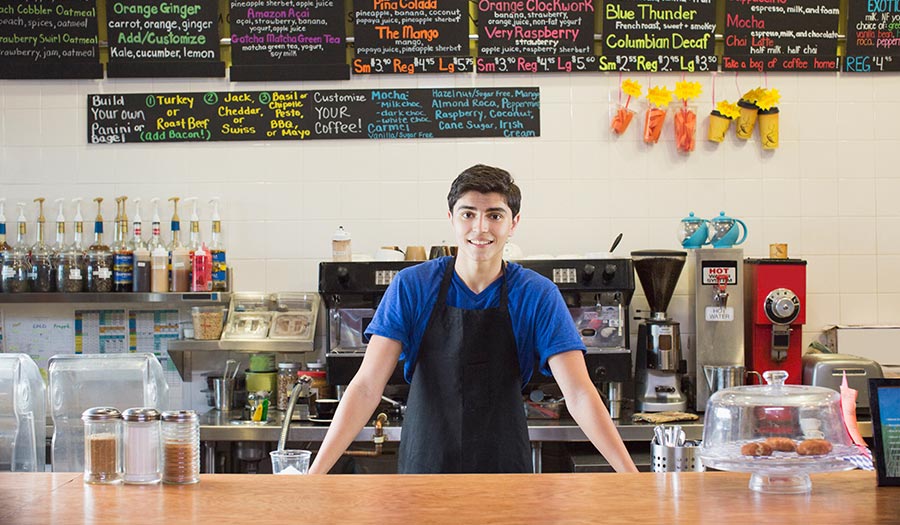 For most of the 20th century, about half of working-age (16-19) teenagers in the U.S. were employed during off-school summer months working such jobs as lifeguarding or serving ice cream.

Yet since the turn of the 21st century, this figure has dropped. According the Pew Research Center, only 35 percent of teens had a job during the summer of 2017. This means that, even though there are more teenagers now than there were in 2000, less are working—in June of this year, 5.7 million were employed and 11 million were not working, whereas 8.1 million were working and 7.8 million were not in May 2000.

According to the research center, “The decline of summer jobs is a specific instance of the longer-term decline in overall youth employment, a trend that’s also been observed in other advanced economies.”

Some suggested reasons for reduced youth employment include that there may be fewer entry-level jobs today than in decades past, more schools have reduced the length of summer vacation, more students are taking high school or college courses during summer months, and more teens are committed to unpaid internships and community service to help bolster their resumes for college applications.