This website requires the use of Javascript to function correctly. Performance and usage will suffer if it remains disabled.
How to Enable Javascript
Voters Are More Engaged Than in Past Midterm Elections, Pew Finds

Voters Are More Engaged Than in Past Midterm Elections, Pew Finds 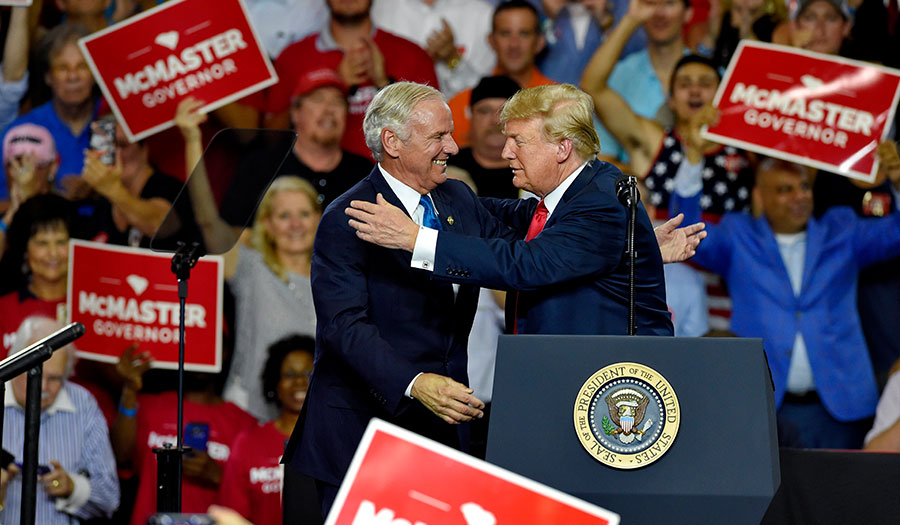 A record number of registered voters (68 percent) responded to the Pew study that which party controls Congress will be a factor in their November vote. In addition, 60 percent of voters said they basically consider their vote this November as a one in support of President Donald Trump (26 percent) or against him (34 percent). These figures were among the highest in the previous three decades.

The Pew study also found that members of both parties had more enthusiastic voters compared to recent midterms. Fifty-one percent of “registered voters say they are more enthusiastic about voting than usual, the largest share expressing increased enthusiasm about voting in a congressional election in at least 20 years,” Pew’s report stated.