This website requires the use of Javascript to function correctly. Performance and usage will suffer if it remains disabled.
How to Enable Javascript
Study: Marriage May Protect Against Heart Disease and Stroke

Study: Marriage May Protect Against Heart Disease and Stroke 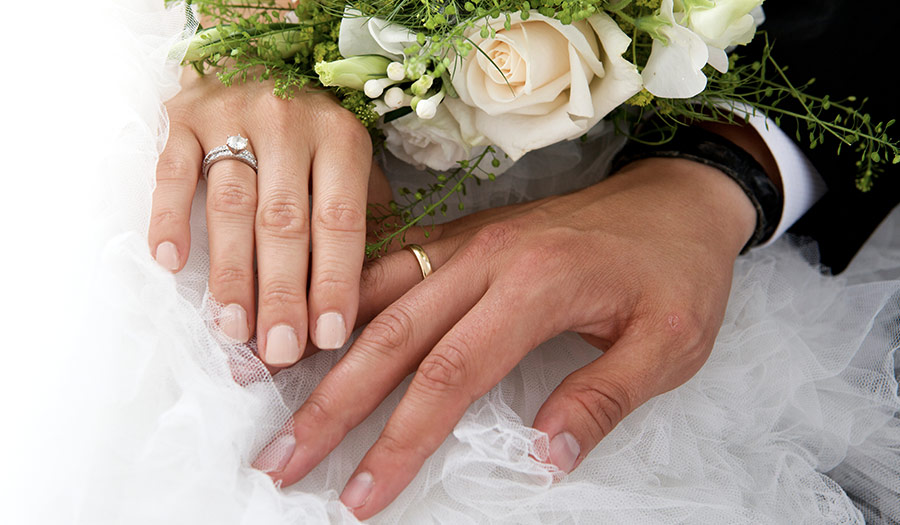 Marriage may protect against the development of heart disease and stroke as well as influencing who is more likely to die of it, suggests a pooled analysis of the available data, published online in the journal Heart.

The findings prompted the researchers to suggest that marital status should be included as a risk factor for heart disease and stroke and likely survival in its own right.

Eighty percent of cardiovascular disease can be attributed to well known risk factors: age; sex; high blood pressure; high cholesterol; smoking; and diabetes. But it is not clear what influences the remaining 20 percent.

The findings of previous research on the impact of marital status have been somewhat mixed, so in a bid to clarify the issues, the authors trawled research databases for relevant published studies.

They drew on 34 out of a total of 225, all of which had been published between 1963 and 2015, and involved more than 2 million people aged between 42 and 77 from Europe, Scandinavia, North America, the Middle East, and Asia.

Pooled analysis of the data revealed that, compared with people who were married, those who were not (never married, divorced, widowed) were at heightened risk of developing cardiovascular disease (42 percent) and coronary artery heart disease (16 percent).

Not being married was also associated with a heightened risk of dying from both coronary heart disease (42 percent) and stroke (55 percent).

When broken down further, the analysis showed that divorce was associated with a 35 percent higher risk of developing heart disease for both men and women, while widowers of both sexes were 16 percent more likely to have a stroke.

While there was no difference in the risk of death following a stroke between the married and the unmarried, this was not the case after a heart attack, the risk of which was significantly higher (42 percent) among those who had never married.

This is the largest such study to date, with the age and ethnicity of the participants strengthening the wider applicability of the findings, the authors pointed out.

Researchers have various theories as to why marriage may be protective. These include earlier recognition of, and response to, health problems; better adherence to medication; better financial security; enhanced wellbeing; and better friendship networks.

The study is the latest in a long list of health benefits that come from being married. Other research has indicated having a husband or wife can encourage safer behavior, lower stress levels, allow for better sleep, and extend life.

While there are many positive benefits that come from marriage, it takes work to have a fulfilling life with a spouse. Read You Can Build a Happy Marriage to learn how to strengthen your marital relationship.