This website requires the use of Javascript to function correctly. Performance and usage will suffer if it remains disabled.
How to Enable Javascript
Teenage Girls Who Binge Drink Risk Weaker Bones Their Entire Lives 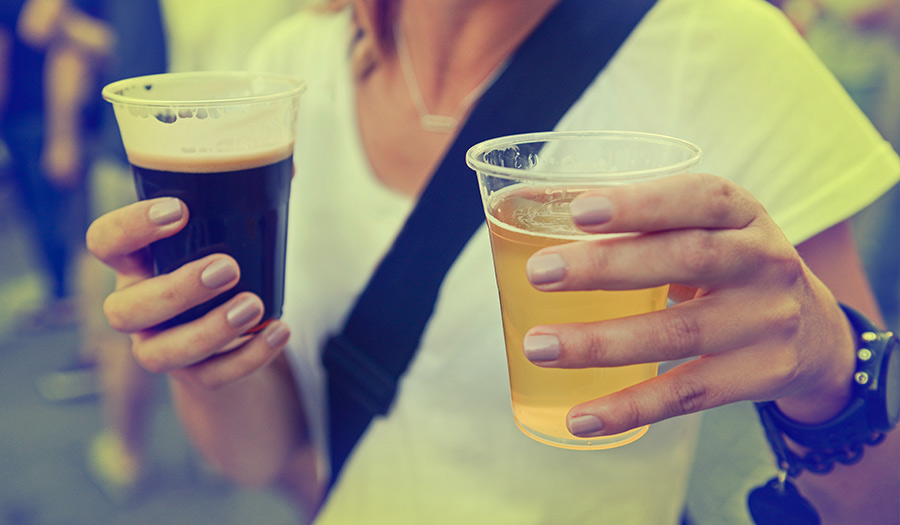 Teenage girls who binge drink regularly could fail to reach peak bone mass, according to a study published in the Journal of Studies on Alcohol and Drugs.

The study examined 87 college women and found that those who binge drank regularly while they were in high school had lower bone mass in their spines. Other influential factors, such as exercise, nutrition and smoking habits, were also accounted for.

Women typically reach peak bone density between the ages of 20 and 25. Falling short of peak density can lead to bone-related problems later in life.

“If you don’t reach peak bone mass, you may not recognize it. But especially in women, a lack of bone density can be really important later when you might develop brittle bones, osteoporosis and have fractures,” lead researcher Dr. Joseph LaBrie, who is a professor of psychology at Loyola Marymount University in Los Angeles, stated according to WebMD.

The rate of heavy drinking among young women in the United States has increased during the past 20 years. The study reported that recent data suggest that the number of undergraduate college women engaging in heavy episodic drinking (having four or more drinks within a 2-hour period) is equal to the number of men in college engaged in HED (five or more drinks in a 2-hour period).