This website requires the use of Javascript to function correctly. Performance and usage will suffer if it remains disabled.
How to Enable Javascript
It Only Takes 25 Percent of Population to Bring Sweeping Social Change, Study Shows

It Only Takes 25 Percent of Population to Bring Sweeping Social Change, Study Shows 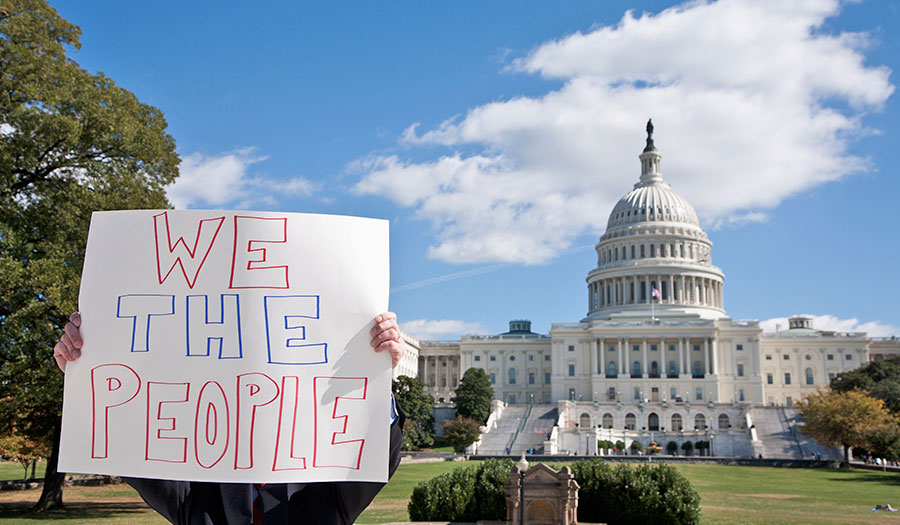 When organizations turn a blind eye to behavioral problems in the workplace, how many people need to take a stand before the behavior is no longer seen as normal?

According to a new paper by researchers at the University of Pennsylvania’s Annenberg School for Communication that was published in the journal Science, there is a quantifiable answer: roughly 25 percent of people need to take a stand before large-scale social change occurs. This idea of a social tipping point applies to standards in the workplace, and any type of movement or initiative.

Online, people develop norms about everything from what type of content is acceptable to post on social media, to how civil or uncivil to be in their language.

Over the past 50 years, many studies of organizations and community change have attempted to identify the critical size needed for a tipping point, purely based on observation. These studies have speculated that tipping points can range anywhere between 10 and 40 percent.

The problem for scientists has been that real world social dynamics are complicated, and it is not possible to replay history in precisely the same way to accurately measure how outcomes would have been different if an activist group had been larger or smaller.

“What we were able to do in this study was to develop a theoretical model that would predict the size of the critical mass needed to shift group norms, and then test it experimentally,” said lead author Dr. Damon Centola.

Dr. Centola developed an online method to test how large scale social dynamics can be changed.

When a minority group pushing change was below 25 percent of the total group, its efforts failed. But when the committed minority reached 25 percent, there was an abrupt change in the group dynamic, and very quickly the majority of the population adopted the new norm. In one trial, a single person accounted for the difference between success and failure.

The researchers also tested the strength of their results by increasing the payments people got for adhering to the prevailing norm. Despite doubling and tripling the amount of money for sticking with the established behavior, Dr. Centola and his colleagues found that a minority group could still overturn the group norm.

Real-life situations can be much more complicated, however, and the tipping point can be swayed by factors such as how entrenched a belief or behavior is. For example, someone whose beliefs are based on hundreds of past interactions may be less influenced by one person who desires change.

“Our findings present a stark contrast to centuries of thinking about social change in classical economics, in which economists typically think a majority of activists is needed to change a population’s norms,” says Dr. Centola.