This website requires the use of Javascript to function correctly. Performance and usage will suffer if it remains disabled.
How to Enable Javascript
1 in 5 Young Adult Deaths from Opioids

1 in 5 Young Adult Deaths from Opioids 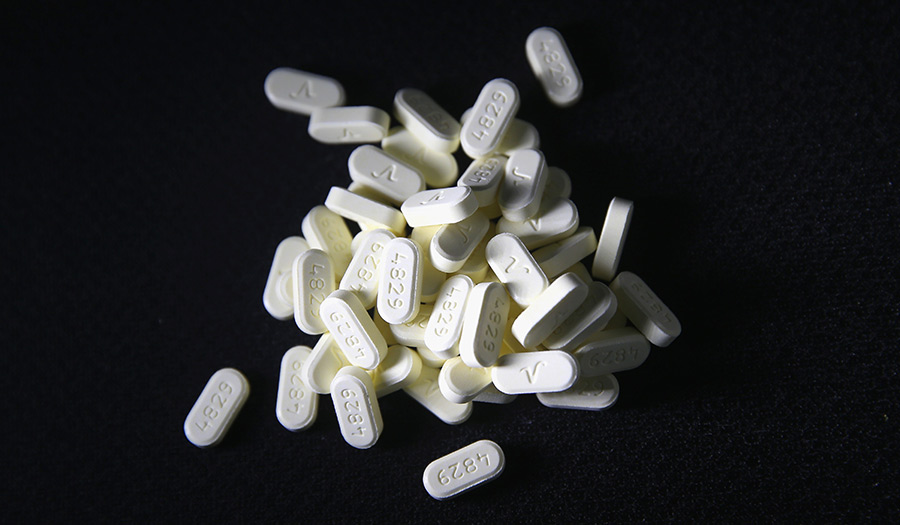 John Moore/Getty Images
The CDC estimates that most new heroin addicts first became hooked on prescription pain medication—such as Oxycodone pictured here—before graduating to heroin, which is stronger and cheaper.

One out of every five deaths among U.S. adults ages 24-35 is related to opioids, according to a study led by researchers in Toronto, Canada.

The study, published in the journal JAMA Network Open and led by St. Michael’s Hospital in Toronto, found that the percentage of deaths attributable to opioids in the U.S. increased by 292 percent from 2001 to 2016.

The overall rate of death related to opioids for all age groups was 1 in 65, and men represented nearly 70 percent of fatalities. However, all age groups, genders and demographics experienced increased rates of opioid deaths during the same group of years.

“Increased rates of opioid prescribing and the associated negative health consequences have emerged as leading public health problems in North America, particularly among young and middle-aged adults,” the report stated. “By 2014, Canada and the United States had the highest per capita opioid consumption in the world, and deaths related to opioid use have increased dramatically in both countries.”

In 2016, more than 42,000 Americans died from overdosing on opioids, including illicit heroin and fentanyl as well as prescription painkillers, according to the U.S. Centers for Disease Control and Prevention. This toll has more than doubled from less than 20,000 deaths in 2006.

Dr. Tara Gomes, lead author of the report, stated that without a national approach that involves “access to treatment, harm reduction and education, this crisis will impact the U.S. for generations.” 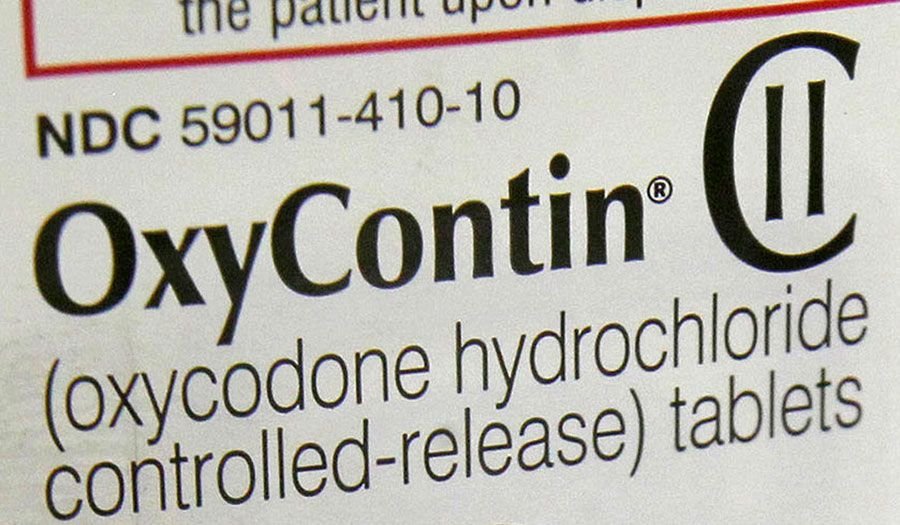 Big Pharma Blamed for Opioid Crisis
CONCORD, New Hampshire – The state’s attorney general’s office sued Purdue Pharma on Tuesday, August 29, alleging that the drug manufacturer has continued its deceptive marketing of OxyContin in a state that has been called the ground zero of the opioid epidemic by the United States Drug Enforcement Administration.