This website requires the use of Javascript to function correctly. Performance and usage will suffer if it remains disabled.
How to Enable Javascript
Report: Drugged Driving Surpasses Drunk Driving in Traffic Deaths 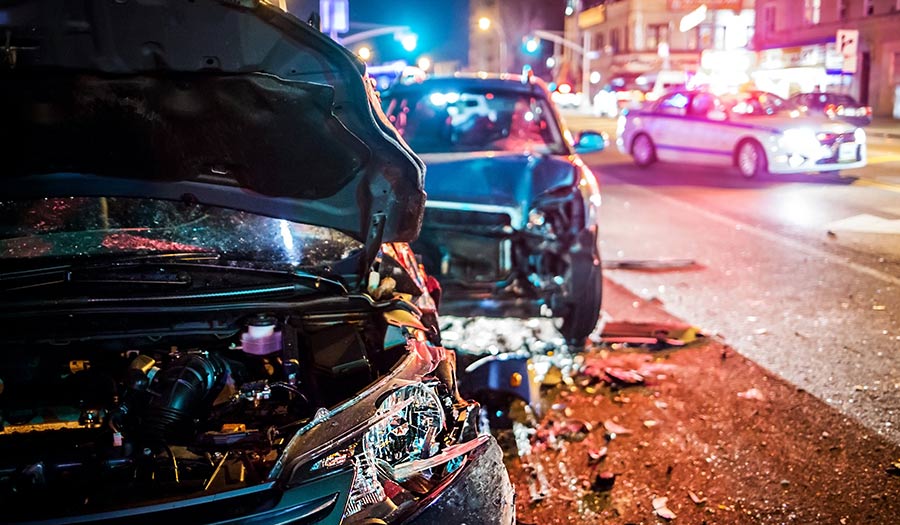 More drivers were killed while under the influence of drugs than alcohol, said a report by the Governors Highway Safety Association that shows the increasing prevalence of drug use on the road.

Among the drugs that were found in fatally-injured drivers, the two most prevalent were marijuana and opioids. Forty-one percent of the drug-positive drivers tested positive for marijuana use.

The report further explained causes behind increasing cannabis use on the road: “Marijuana is no longer just smoked, it’s vaped, eaten, drunk, dabbed, chewed, or wiped, often in much higher concentrations than traditional smoked joints. Marijuana affects driving-related skills but its effect on crash risk is uncertain.”