This website requires the use of Javascript to function correctly. Performance and usage will suffer if it remains disabled.
How to Enable Javascript
Health Workers Preparing for Worst in Congo Ebola Outbreak 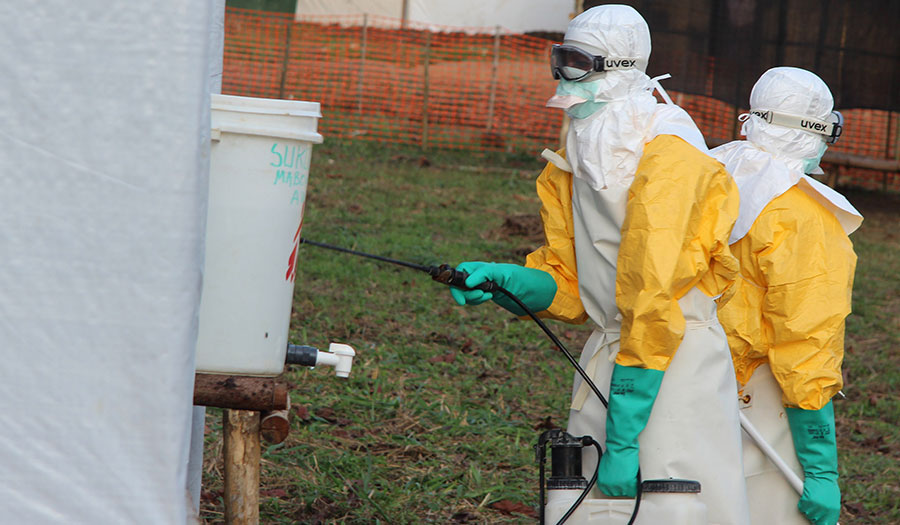 The World Health Organization is shipping vaccines to the Democratic Republic of the Congo as quickly as possible to avert a worsening outbreak of Ebola, organization officials told reporters in Geneva on May 11.

According to the WHO’s deputy director-general of emergency preparedness and response, Dr. Peter Salama, the agency is preparing for a “worst-case scenario” in the central African country.

Eighteen people, including one healthcare worker, have died between April 4 and May 9 from Ebola. It was declared an outbreak by the DRC health ministry on May 8; this is the ninth known outbreak of Ebola since 1976.

Dr. Salama added that it is “going to be tough and it’s going to be costly to stamp out this outbreak.”

There is no specific treatment for Ebola. A new experimental vaccine has been shown to be highly effective, though quantities are currently limited.

It is “absolutely a dire scene in terms of infrastructure” as medical teams try to contain the outbreak in a region with poor water and sanitation, few paved roads and little electricity, Dr. Salama said.