This website requires the use of Javascript to function correctly. Performance and usage will suffer if it remains disabled.
How to Enable Javascript
Why Are More American Workers Testing Positive for Drugs?

Why Are More American Workers Testing Positive for Drugs? 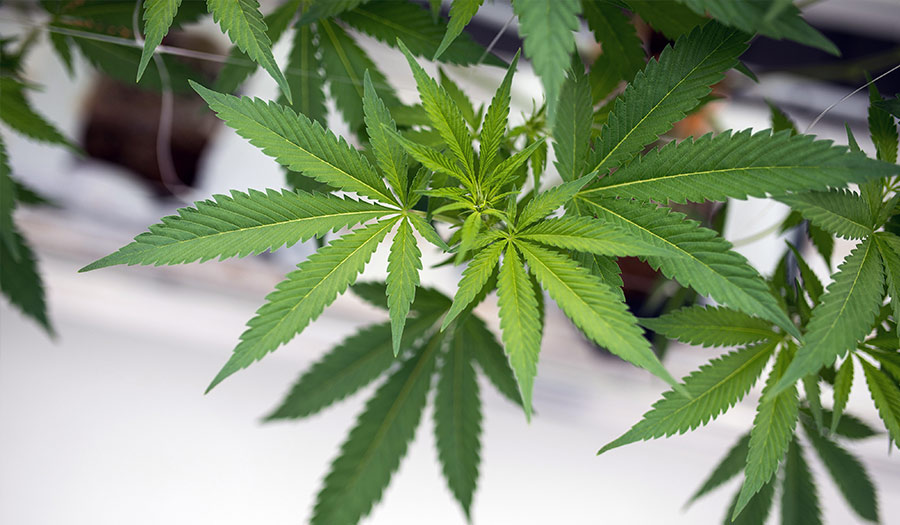 Driven by increases in cocaine, methamphetamine and marijuana, drug use by the American workforce remains at its highest rate in more than a decade, according to a new analysis released May 8 by Quest Diagnostics.

Nationwide, 4.2 percent of the workforce tested positive for drugs in 2017, which remained steady compared to 2016. Yet this rate represents a dramatic increase over the 3.5 percent positivity rate from 2012, which represented a 30-year low. The analysis of 2017 data also suggests shifting patterns of drug use, with cocaine and amphetamines surging in some areas of the country and marijuana rising sharply in states with newer recreation use statutes.

“It’s unfortunate that we mark 30 years of the Drug-Free Workplace Act with clear evidence that drugs continue to invade the country’s workplaces. Not only have declines appeared to have bottomed out, but also in some drug classes and areas of the country drug positivity rates are increasing,” said Dr. Barry Sample, a senior director of science and technology at Quest Diagnostics. “These changing patterns and geographical variations may challenge the ability of employers to anticipate the ‘drug of choice’ for their workforce or where to best focus their drug prevention efforts to ensure a safe and healthy work environment.”

Increases in positivity rates for marijuana in the general U.S. workforce were most striking in states that have enacted recreational use statues since 2016. Those states include: Nevada (43 percent), Massachusetts (14 percent) and California (11 percent). These three states also saw significant increases in marijuana positivity in federally-mandated, safety-sensitive workers: Nevada (39 percent), California (20 percent), and Massachusetts (11 percent). Federally-mandated, safety-sensitive workers include pilots, rail, bus and truck drivers, and workers in nuclear power plants, for whom routine drug testing is required.

“These increases are similar to the increases we observed after recreational marijuana use statues were passed in Washington and Colorado,” said Dr. Sample. “While it is too early to tell if this is a trend, our data suggests that the recreational use of marijuana is spilling into the workforce, including among individuals most responsible for keeping our communities safe.”

In addition to increasing cannabis use, an improving job market is pushing many employers to drop marijuana tests because they are having a difficult time filling jobs. “Marijuana testing—a fixture at large American employers for at least 30 years—excludes too many potential workers, experts say, at a time when filling jobs is more challenging than it’s been in nearly two decades,” The Associated Press reported.

In Colorado, which legalized recreational marijuana use in 2014, 10 percent of employers that screen for drugs dropped testing for marijuana as of 2016. The state has a 3 percent unemployment rate.