This website requires the use of Javascript to function correctly. Performance and usage will suffer if it remains disabled.
How to Enable Javascript
Just 1 Day of Fasting Can Regenerate Stem Cells, Study Finds 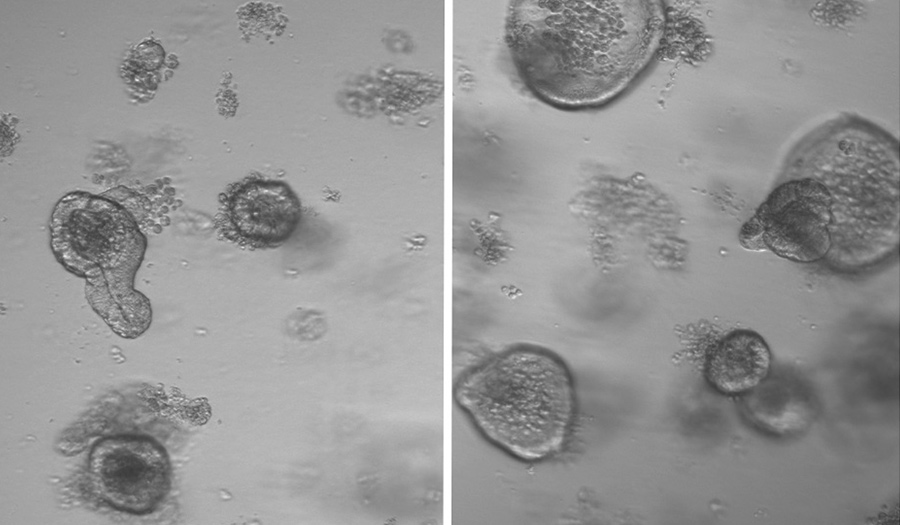 As people age, their stem cells—the source for all the types of cells in the body including bone to hair to stomach—naturally slow down regenerating. This decline can make it difficult to recover from gastrointestinal infections or other conditions that affect the intestine.

But, according to a new study from MIT biologists, this age-related loss of stem cell function can be reversed by a 24-hour fast.

The MIT researchers found that fasting dramatically improves stem cells’ ability to regenerate, in both aged and young mice. In fasting mice, cells begin breaking down fatty acids instead of glucose, a change that stimulates the stem cells to become more regenerative.

“Fasting has many effects in the intestine, which include boosting regeneration as well as potential uses in any type of ailment that impinges on the intestine, such as infections or cancers,” said Omer Yilmaz, an MIT assistant professor of biology and one of the senior authors of the study, which appears in the May 3 issue of Cell Stem Cell.

For many decades, scientists have known that low caloric intake is linked with enhanced longevity in humans and other organisms. Dr. Yilmaz and his colleagues were interested in exploring how fasting exerts its effects at the molecular level, specifically in the intestine.

Our book God’s Principles of Healthful Living explains more of the physical benefits of abstaining from food and water for short periods, as well many other laws our bodies were designed to follow to remain in good health.