This website requires the use of Javascript to function correctly. Performance and usage will suffer if it remains disabled.
How to Enable Javascript
Scientists Detect Galaxy Clusters Much Earlier in Universe History than Expected 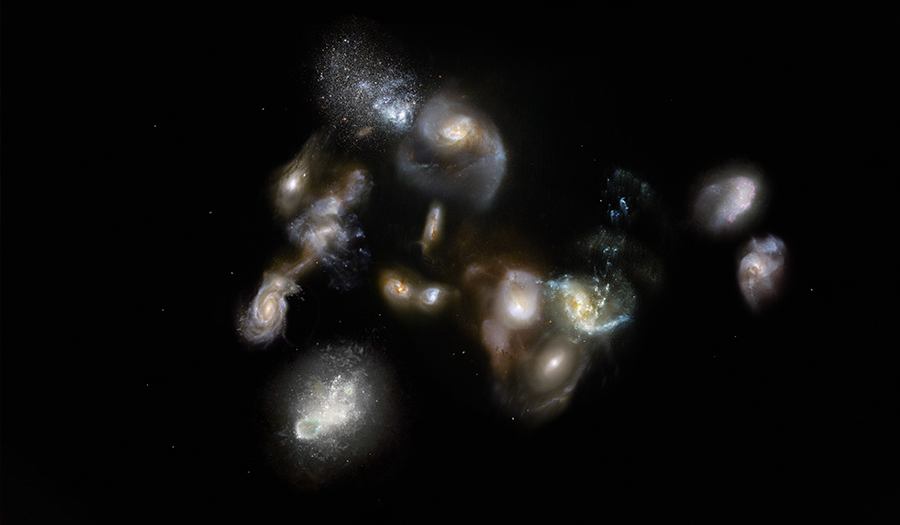 ESO/M. Kornmesser
This artist’s impression shows a group of galaxies in the early universe.

Astronomers have detected two fully developed galaxy clusters that appear as they existed when the universe was 1.5 billion years old—about one-tenth of its current age.

The find, which was made by international teams using telescopes in Chile’s Atacama Desert and was reported in Nature and The Astrophysical Journal, was a surprise for the researchers. “Current theoretical and computer models suggest that [galaxy clusters] as massive as these should have taken much longer to evolve,” at least 3 billion years after the beginning of the universe, the European Southern Observatory reported.

“How this assembly of galaxies got so big so fast is a mystery. It wasn’t built up gradually over billions of years, as astronomers might expect,” Tim Miller, who was a lead author of one of the papers, stated. “This discovery provides a great opportunity to study how massive galaxies came together to build enormous galaxy clusters.” 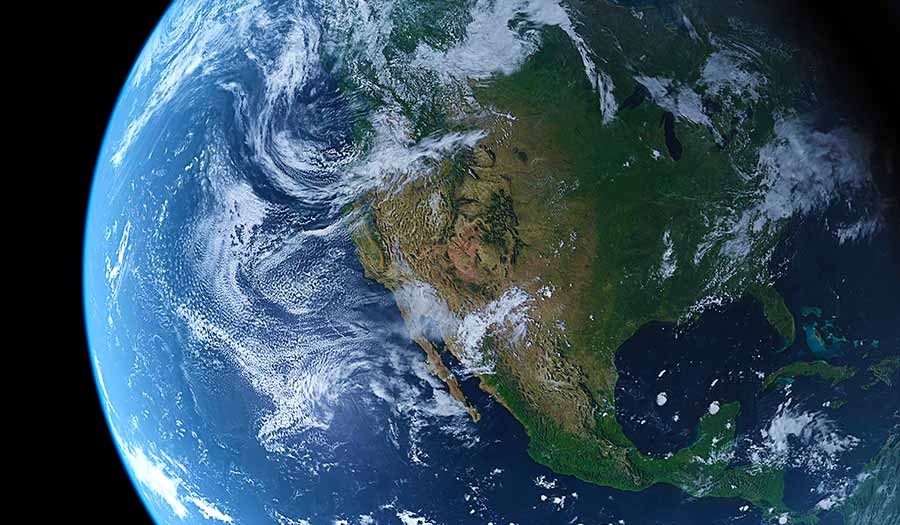 Is the Earth 6,000 Years Old?
When was Earth formed? When did man appear? Does the Bible contradict science in answering these questions?