This website requires the use of Javascript to function correctly. Performance and usage will suffer if it remains disabled.
How to Enable Javascript
90 Percent of Americans Say They Believe in God—What Do They Mean?

90 Percent of Americans Say They Believe in God—What Do They Mean? 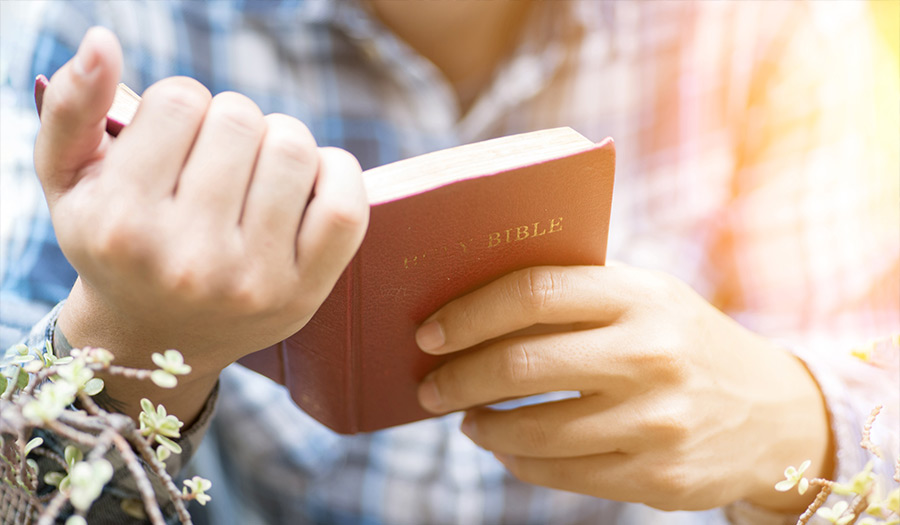 The number of Americans who have “absolute certainty” in their belief in God has declined in recent years, according to previous research by the Pew Research Center. In addition, it found that those who have doubts of God’s existence or do not believe in a higher power at all is increasing.

These findings prompted a new Pew survey that asked Americans to define their view of the Christian deity.

The findings show that, overall, 9 in 10 Americans believe in some kind of higher spiritual force or being. A slim majority—56 percent—of U.S. adults believe in God “as described in the Bible”—generally defined as an “all-powerful, all-knowing, loving deity who determines most or all of what happens in their lives.”

Pew also found that almost three-quarters of people who are not affiliated with religion believe in the God of the Bible or a higher power of some kind.

With 90 percent of American adults professing belief in a higher spiritual power, few back up their belief with absolute proof. Yet science conclusively proves the existence of an all-powerful Creator.