This website requires the use of Javascript to function correctly. Performance and usage will suffer if it remains disabled.
How to Enable Javascript
Headed to $4 Per Gallon? Summer Gas Prices Expected to Jump 14 Percent 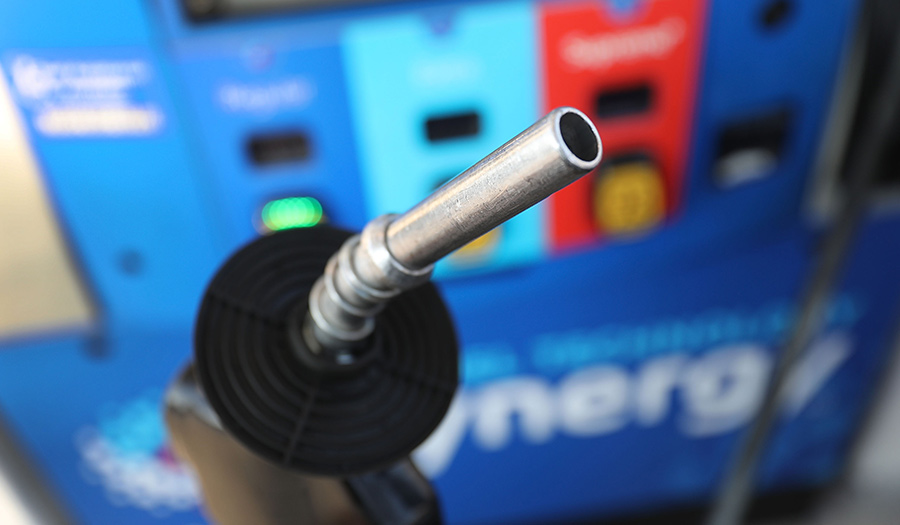 A U.S. government estimate on April 10 stated that consumer gas prices are likely to increase 14 percent over last summer to an average of $2.74 per gallon.

Rising crude oil prices as a result of efforts by OPEC and Russia are driving up prices at the pump. On the day the government report was released, the global indicator, Brent crude, increased 3.5 percent to 71.04 a barrel—the highest since 2014. This figure surpassed the Energy Information Administration forecast of $63 per barrel for the summer.

Higher gas prices will affect drivers the most during the coming months.

“Summer driving season, which the EIA considers April through September, is historically when demand peaks for gasoline as Americans go on vacation,” CNN Money reported. “The EIA expects highway travel to increase 1.3% over last summer.”

“Although gas is well below the $4 a gallon prices of 2008, it has risen because of the recovery in the oil markets. The average gallon of gasoline fetched $2.66 on Tuesday, according to AAA. That’s up from $2.39 last year, just as summer driving season was beginning.”