This website requires the use of Javascript to function correctly. Performance and usage will suffer if it remains disabled.
How to Enable Javascript
Scientists Discover More About Your Body—Here’s What They Cannot Discover About Your Mind 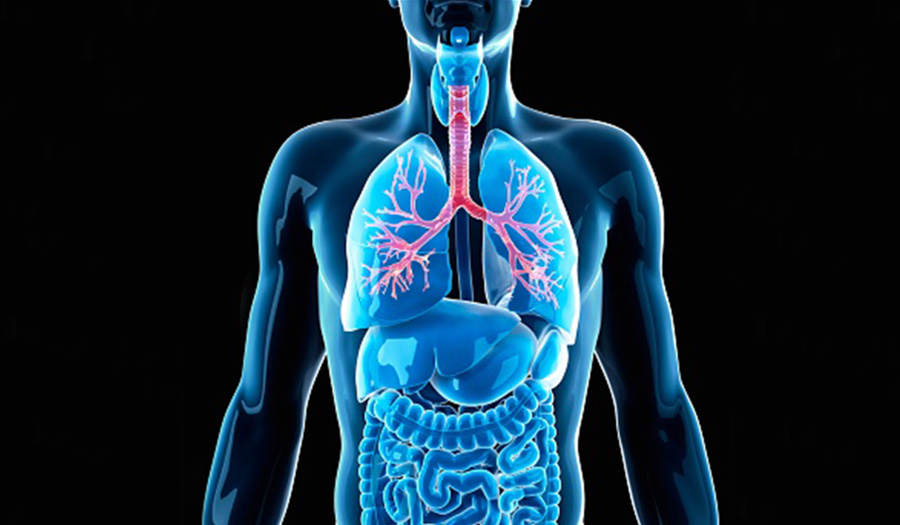 What holds your organs together? A group of researchers have discovered a part of human anatomy that does just that.

According to findings published in the journal Scientific Reports on March 27, the connective tissue between your body’s organs have spaces that are filled with fluid, all of which is connected. This cohesive structure is found everywhere in the body—underneath the skin, surrounding muscles, and around the lungs and digestive tract.

The interstitium, as it is called, is said to contain one-third of the body’s water and provide a network for fluids to be transferred between systems.

“Previously, researchers had thought these tissue layers were a dense ‘wall’ of collagen—a strong structural protein found in connective tissue,” Live Science reported. “But the new finding reveals that, rather than a ‘wall,’ this tissue is more like an ‘open, fluid-filled highway,’ said co-senior study author Dr. Neil Theise, a professor of pathology at New York University Langone School of Medicine. The tissue contains interconnected, fluid-filled spaces that are supported by a lattice of thick collagen ‘bundles.’”

This “organ” was only recently discovered since it could not be seen under a standard microscope, according to the researchers. “When scientists prepare tissue samples for these slides, they treat the samples with chemicals, cut them into thin slices and dye them to highlight key features,” Live Science explained. “But this fixing process drains away fluid and causes the newfound fluid-filled spaces to collapse.”

Instead of traditional methods, the study’s authors used a relatively new type of microscope that uses laser technology and sensors that can analyze reflected fluorescent patterns.

Although the researchers have suggested labeling it an organ, it technically does not meet all three criteria necessary to be considered one. These include that it must have more than one kind of tissue, it must be a unique unit, and it must perform a special function.

The new discovery does prove, however, that even in the 21st century scientists are finding new parts of the human body. Each finding reveals more how intricate and complex human anatomy is.

Yet this latest discovery does not even come close to what science has yet to understand about the most complex and fascinating human organs—the brain.

The scientific community continues to ponder: Why is the human brain vastly superior to those of all other animals—even those much larger in size? Why have humans been able to develop complex languages, learn to write, solve difficult multiple-stage problems, appreciate humor, formulate plans and have long-term ambitions, when it seems no animal can do any one of these? And why are we self-conscious—aware of our existence?

Australian philosopher David Chalmers pondered similar questions during a scholarly conference on consciousness at the University of Arizona in 1994, summarized by The Guardian: “Why aren’t we just brilliant robots, capable of retaining information, of responding to noises and smells and hot saucepans, but dark inside, lacking an inner life? And how does the brain manage it? How could the [3 pound] lump of moist, pinkish-beige tissue inside your skull give rise to something as mysterious as the experience of being that pinkish-beige lump, and the body to which it is attached?”

“Questions like these, which straddle the border between science and philosophy, make some experts openly angry,” the article continued. “They have caused others to argue that conscious sensations, such as pain, don’t really exist…or, alternatively, that plants and trees must also be conscious…Some argue that the problem marks the boundary not just of what we currently know, but of what science could ever explain.”

Philosophers and scientists do not have the answers regarding how we are able to recognize our existence—let alone why we exist.

But you can know why human beings are unique on Earth—even though the answer cannot be discovered using the scientific method. Read What Science Will Never Discover About Your Mind to uncover the mystery.