This website requires the use of Javascript to function correctly. Performance and usage will suffer if it remains disabled.
How to Enable Javascript
The Downside to U.S. Jobless Claims Remaining Low 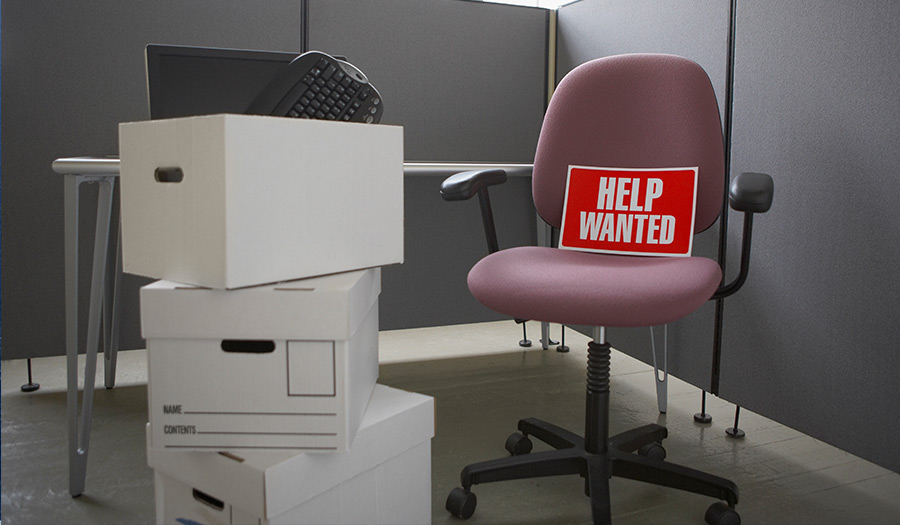 Economic recovery in the United States has reached yet another hallmark. Jobless rates have remained below 300,000 for 162 consecutive weeks, now the longest streak on weekly records that were first kept in 1967.

The dark side of the declining jobless rate is the challenge it presents for employers in states like Hawaii who are having difficulty finding workers to fill their positions.

Hawaii has the United States’ lowest jobless rate at 2.1 percent, which may be slowing the state’s economic growth.

U.S. employers are already complaining about their struggles to find qualified employees. The number of open jobs nationwide reached the highest level on record in January.

“With labor so hard to find, the bar for letting people go is very high, so layoffs will remain close to their current levels for some time yet,” Ian Shepherdson, chief economist at Pantheon Macroeconomics, told MarketWatch.