This website requires the use of Javascript to function correctly. Performance and usage will suffer if it remains disabled.
How to Enable Javascript
China: Conflict with Taiwan “More Probable” After U.S. Promises to Help Build Naval Fleet 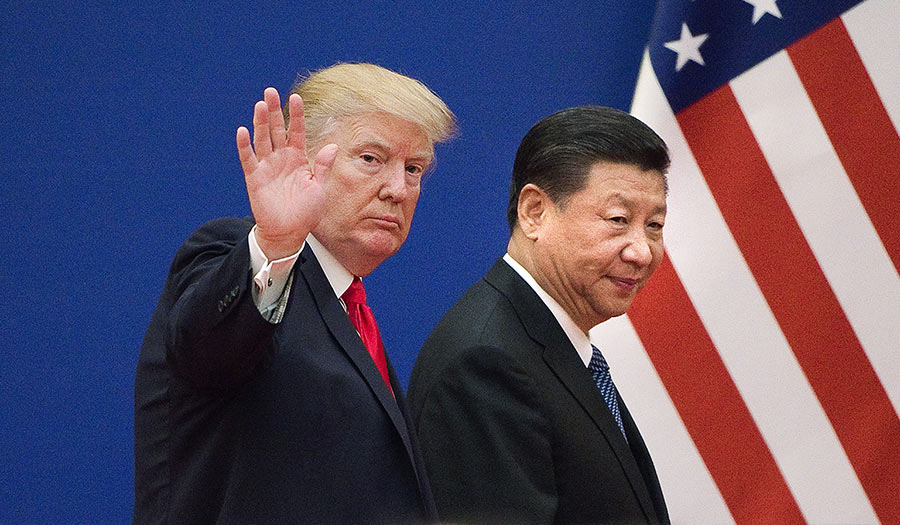 The possibility of military action between China and Taiwan is mounting after United States President Donald Trump agreed to help the island nation build a submarine fleet.

In response to the U.S. announcement, China’s Global Times newspaper reported: “The mainland needs to continue to prepare for a possible military clash across the Straits.

“A military showdown with Taiwan is becoming more probable and may take place sooner rather than later.”

Since 1969, Taiwan has asked for help from the U.S. to build a fleet of 12 submarines. Washington has refused to engage in the project, fearing retaliation from Beijing. China considers the island part of its nation.

The most recent threat of conflict occurs amid a ramp-up in Chinese assertiveness.

Reuters reported: “China’s hostility toward Taiwan has risen since the election of President Tsai Ing-wen from the pro-independence Democratic Progressive Party in 2016.

“It suspects Tsai wants to push for formal independence, a red line for Communist Party leaders in Beijing, although Tsai has said she wants to maintain the status quo and is committed to ensuring peace.”