This website requires the use of Javascript to function correctly. Performance and usage will suffer if it remains disabled.
How to Enable Javascript
China Reached Its Carbon Goals Early—Why Are Its Emissions Still Increasing? 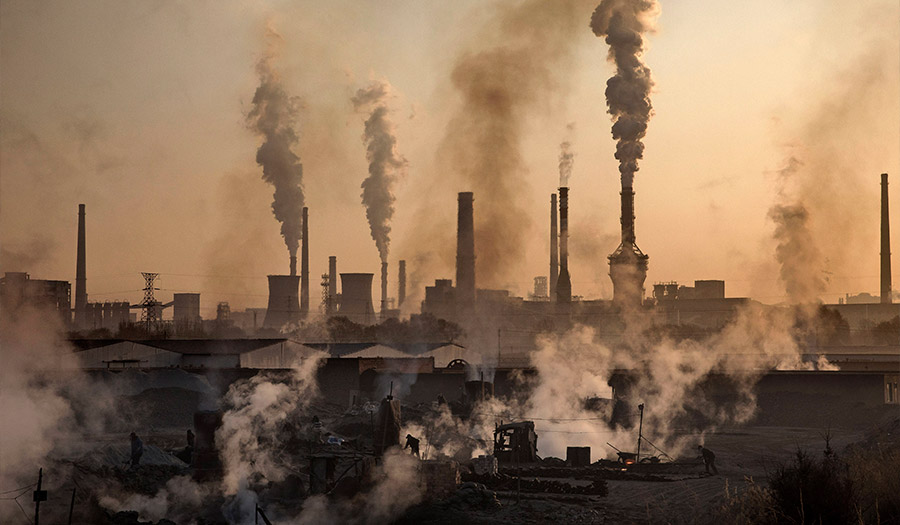 But there is a problem. Total carbon emissions in China grew 1.7 percent last year.

Critics feel this discrepancy proves China needs to do more to cut carbon emissions, and that Beijing merely set a low goal and succeeded in hitting it.

Yet the ultimate reason is how the cuts are measured. Note that China’s announcement said it slashed CO2 “emissions per unit of GDP.” This is known as carbon intensity—meaning the amount of CO2 output per unit of economic growth.

The Asian nation did accomplish its goals between 2005 and 2017. Yet because of China’s massive GDP—it grew an average of 10 percent those years—the carbon intensity target was much easier to hit.

China is not a lone offender, however. Global CO2 emissions have reached record heights since the 2016 Paris climate agreement.

Scientific American reported: “Energy-related emissions climbed 1.4 percent to 32.5 gigatons in 2017, the International Energy Agency reported yesterday in its annual survey of global carbon levels. The increase is the equivalent of adding 170 million cars to the road, the agency said.

“The uptick—coming on the heels of the major international climate deal—signals an abrupt end to several years of stagnant emissions growth and raises questions about the world’s commitment to reducing carbon levels.”