This website requires the use of Javascript to function correctly. Performance and usage will suffer if it remains disabled.
How to Enable Javascript
Study: Commercial Pesticides Are More Toxic than They Seem

Study: Commercial Pesticides Are More Toxic than They Seem 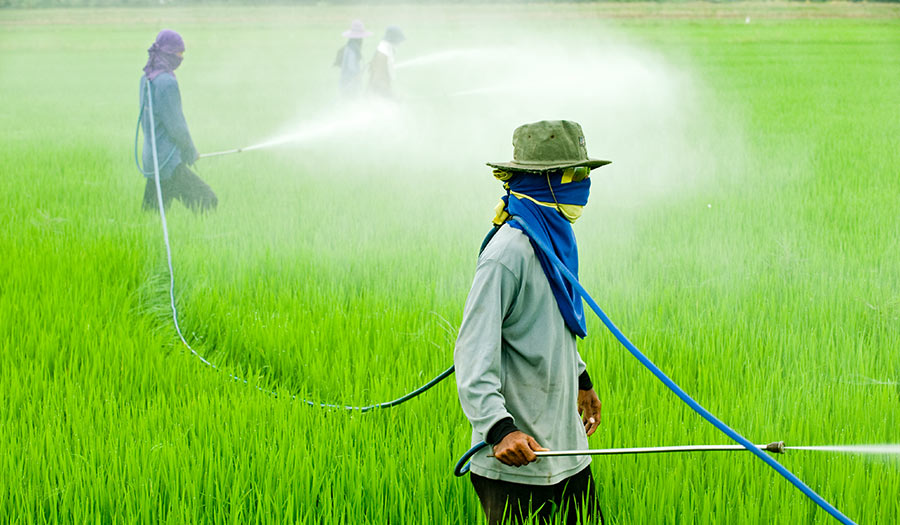 Ingredients used in commercially sold pesticides are associated with risks of which most consumers are unaware, according to a review published in Frontiers in Public Health.

“Currently, the health risk assessment of pesticides in the European Union and in the United States focuses almost exclusively on the stated active principle,” the researchers explained in their published work. “Nonetheless, adjuvants can also be toxic in their own right with numerous negative health effects having been reported in humans and on the environment.”

In addition, the researchers continued, “studies have revealed that these supposedly ‘inert’ diluents can be more toxic than the regulated active pesticide principles.”

These toxic ingredients, which are used in farming and end up in food and water, have shown negative effects on human populations. Though research on the long-term effects of adjuvants is limited, the study’s researchers stated that “people exposed to supposedly inert ingredients such as solvents or petroleum distillates present a higher risk of their children developing hypospadias and present more allergic and non-allergic wheeze.”