This website requires the use of Javascript to function correctly. Performance and usage will suffer if it remains disabled.
How to Enable Javascript
Study: Heavy Drinking Biggest Factor for Dementia 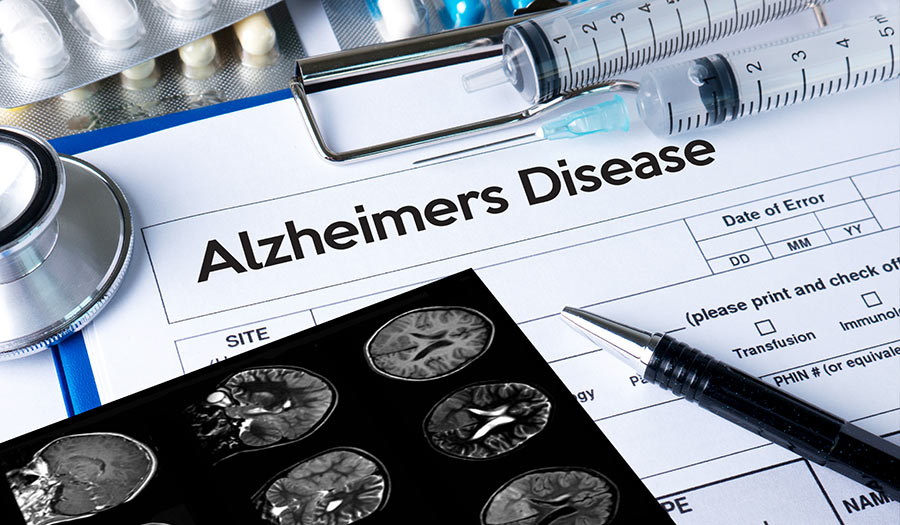 Chronic heavy alcohol use is the greatest risk factor for all types of dementia, including Alzheimer’s and especially early-onset dementia, according to a nationwide study in France published in The Lancet Public Health journal.

The study, the largest of its kind, found that in 57,000 cases of early-onset dementia (occurring before the age of 65) between 2008 and 2013, 38 percent were directly related to heavy drinking and an additional 18 percent were related to alcohol use disorder.

“The findings indicate that heavy drinking and alcohol use disorders are the most important risk factors for dementia, and especially important for those types of dementia which start before age 65, and which lead to premature deaths,” Dr. Jurgen Rehm, a study co-author, stated according to Canada’s Centre for Addiction and Mental Health website. Dr. Rehm is the director of CAMH’s Institute for Mental Health Policy Research. “Alcohol-induced brain damage and dementia are preventable,” he continued.

Damage done by alcohol’s neurotoxins appears unrepairable. Lead author Michael Schwarzinger told The Guardian: “It is very striking that for people who were heavy drinkers and had at least a period of abstinence, the level of risk of dementia is about the same.”

The study also found that alcohol use problems shorten life expectancy by 20 years or more, with dementia one of the leading causes of death for chronic heavy drinkers.