This website requires the use of Javascript to function correctly. Performance and usage will suffer if it remains disabled.
How to Enable Javascript
Study: Prenatal Exposure to Air Pollution Linked to Brain Damage 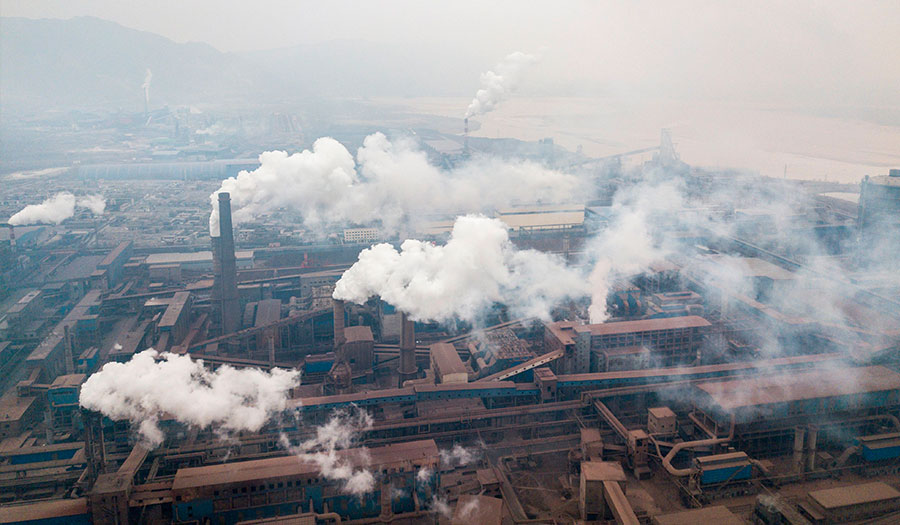 Exposure to residential air pollution while in the womb can impair the cognitive function of children as they age, according to a study performed in the Netherlands and published in Biological Psychiatry.

The study monitored air pollution levels in the homes of nearly 800 prenatal children, and then conducted brain imaging on them when they were 6 to 10 years old. Most of the homes had pollutant levels that were deemed safe; only 0.5 percent of the pregnant women’s homes had unsafe pollution levels according to European Union standards.

School-age children who were exposed to small pollutant particles throughout their fetal periods had thinner cortexes—the outer layer of brain responsible for regulating impulsive behavior. A brain abnormality in this area can lead to difficulty in controlling inhibitions and potentially result in behavioral problems and a tendency toward addiction.

“Air pollution is so obviously bad for lungs, heart, and other organs that most of us have never considered its effects on the developing brain,” Biological Psychiatry editor John Krystal stated according to analytics business Elsevier. “But perhaps we should have learned from studies of maternal smoking that inhaling toxins may have lasting effects on cognitive development.”

Elsevier reported: “The fetal brain is particularly vulnerable during pregnancy—it hasn’t yet developed the mechanisms to protect against or remove environmental toxins. The findings of the study suggest that exposure to levels even below those considered safe could cause permanent brain damage.”