This website requires the use of Javascript to function correctly. Performance and usage will suffer if it remains disabled.
How to Enable Javascript
U.S. Oil Expected to Meet Most of World’s Growth in Demand

U.S. Oil Expected to Meet Most of World’s Growth in Demand 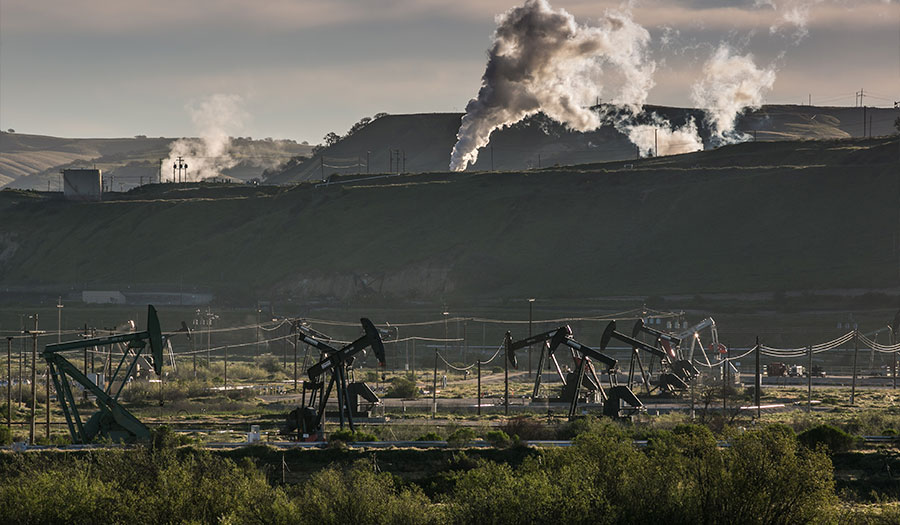 HOUSTON (AP) – A global energy group says booming production in the United States will meet most of the world’s growth in demand for oil in the next few years.

The group, based in Paris, issued its annual oil market report Tuesday. The resurgence in U.S. production is the most prominent change since the group’s last forecast.

The agency continues to worry that, globally, investment in new production has not rebounded from the oil-price plunge that started in mid-2014, raising the possibility of future shortages and price spikes.

The IEA predicts that within five years, the cushion of production capacity over expected demand will fall to its lowest level since 2007. That was the year before the price for oil in the U.S. surged close to $150. Prices are less than half that today.

The energy agency, which advises energy-consuming countries, said on March 5 that global energy demand will grow about 7 percent by 2023 to 104.7 million barrels of oil per day. Citing the production capabilities of drillers operating in U.S. shale fields, the world capacity to produce oil will hit 107 million barrels a day.

The strongest growth is expected to come from the Permian Basin, a vast oil and gas pool that lies under parts of Texas and New Mexico. Output there is expected to double by 2023.

The energy group forecasts that the U.S. will supply enough oil to meet 80 percent of the growing demand over the next three years, and Canada, Brazil and Norway will meet the rest.

All that U.S. production should keep prices at the pump from rising. The energy group’s director, Fatih Birol, said the study assumed oil prices around $60 a barrel, which is just below the current international benchmark price of $65.64 a barrel.

Meanwhile, the energy agency has scaled back its forecast of output from OPEC, the Organization of the Petroleum Exporting Countries, a sign of the United States’ ascendancy in energy.

For more than a year, OPEC and other producers including Russia have limited production, a strategy that helped boost crude prices. Benchmark crude has roughly doubled since bottoming in early 2016.

The rebound, however, also spurred more drilling in the U.S., where operators found success in shale formations stretching from Texas to North Dakota to the Northeast. And with U.S. production expected to keep surging, OPEC’s caps may prove less effective in boosting prices.

Speaking at the CERAWeek IHS Markit conference on Monday, OPEC Secretary General Mohammad Sanusi Barkindo sidestepped questions about the cartel’s next steps. A decision on extending the production limits beyond this year will be made at meetings in June and November, he said.

OPEC representatives planned to meet Monday night with executives from some of the U.S. shale producers—a follow-up to an ice-breaking meeting on the sidelines of the same conference a year ago.

Mr. Barkindo said the OPEC side wanted to learn how the Americans were able to use technology, cut costs, and still boost productivity.