This website requires the use of Javascript to function correctly. Performance and usage will suffer if it remains disabled.
How to Enable Javascript
Study Argues U.S. Child Obesity Is Increasing Rather than Declining

Study Argues U.S. Child Obesity Is Increasing Rather than Declining 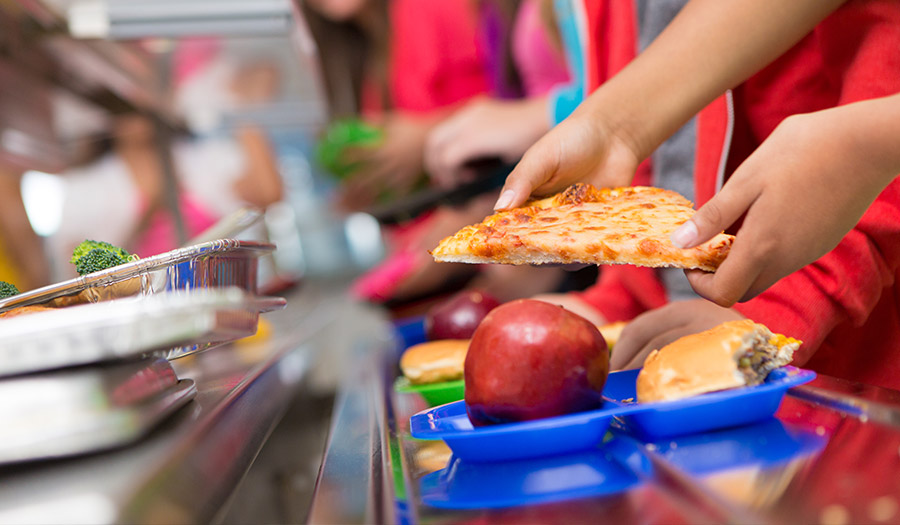 Obesity rates for American children ages 2 to 5 have been increasing in recent years, according to a study published in the journal Pediatrics. The findings dispute previous reports that obesity has either remained steady or has declined for youth in the United States.

The authors of the study concluded in Pediatrics that they “found no evidence of a decline in obesity prevalence at any age. In contrast, we report a significant increase in severe obesity among children aged 2 to 5 years since the 2013-2014 cycle, a trend that continued upward for many subgroups.”

“This is not surprising, necessarily, but it is disheartening,” lead author of the study Asheley Skinner told CNN.

“It tells us that our efforts to improve the health of children is not reaching across the country. We need to improve access to healthy food and physical activity, and do it in a way that recognizes that parents have stressful lives.”

According to the Centers for Disease Control and Prevention, 1 in 6 children and adolescents ages 2 to 19 are obese—three times the rate in the 1970s.