This website requires the use of Javascript to function correctly. Performance and usage will suffer if it remains disabled.
How to Enable Javascript
86 People in China Have Been Gene-edited with CRISPR

86 People in China Have Been Gene-edited with CRISPR 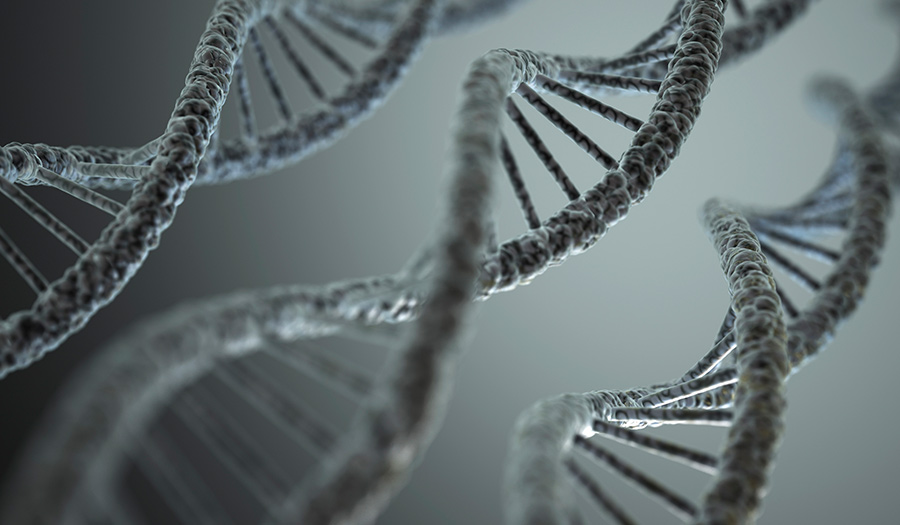 China has already used the gene-editing tool CRISPR to treat 86 people while the United States—which will begin its first human trials at the University of Pennsylvania with just 18 patients if it receives federal approval—is just beginning.

CRISPR (pronounced “crisper”) allows for the editing of DNA in living beings.

A team led by oncologist Dr. Wu Shixiu, who is the president of Hangzhou Cancer Hospital in China, “has been drawing blood from esophageal-cancer patients, shipping it by high-speed rail to a lab that modifies disease-fighting cells using Crispr-Cas9 by deleting a gene that interferes with the immune system’s ability to fight cancer,” The Wall Street Journal reported. “His team then infuses the cells back into the patients, hoping the reprogrammed DNA will destroy the disease.

“In contrast, what’s expected to be the first human Crispr trial outside China has yet to begin. The University of Pennsylvania has spent nearly two years addressing federal and other requirements, including numerous safety checks designed to minimize risks to patients. While Penn hasn’t received final federal clearance to proceed, ‘we hope to get clearance soon,’ a Penn spokeswoman said.

“‘China shouldn’t have been the first one to do it,’ says Dr. Wu, 53…‘But there are fewer restrictions.’”

CRISPR, which can be described as a word processor for DNA, is thought to be able to cure genetic diseases and cancer, stop aging, and even modify the genes of children so that they are smarter.

“In popular usage, ‘CRISPR’…is shorthand for ‘CRISPR-Cas9,’” Live Science reported. “CRISPRs are specialized stretches of DNA. The protein Cas9 (or ‘CRISPR-associated’) is an enzyme that acts like a pair of molecular scissors, capable of cutting strands of DNA.”

“CRISPR technology was adapted from the natural defense mechanisms of bacteria and archaea (the domain of single-celled microorganisms). These organisms use CRISPR-derived RNA and various Cas proteins, including Cas9, to foil attacks by viruses and other foreign bodies. They do so primarily by chopping up and destroying the DNA of a foreign invader. When these components are transferred into other, more complex, organisms, it allows for the manipulation of genes, or ‘editing.’”

Even though it appears China is racing ahead, however, New Scientist reported that the U.S. was actually the first to use the gene-editing tool to treat people in 2009.

“Immune cells were removed from people with HIV, edited outside the body to disable the gene that the virus exploits to infect cells, then returned to the body,” the outlet stated. “These trials continue.”

Yet as with every new scientific discovery, there are pros and cons to using this system. While the uses for this technology appear to be widespread, the ethics of the process are not so cut-and-dried.

To learn more about this incredible technology, read our article The CRISPR Revolution.