This website requires the use of Javascript to function correctly. Performance and usage will suffer if it remains disabled.
How to Enable Javascript
World’s 8 Richest Men Have Same Wealth as Poorest 50 Percent 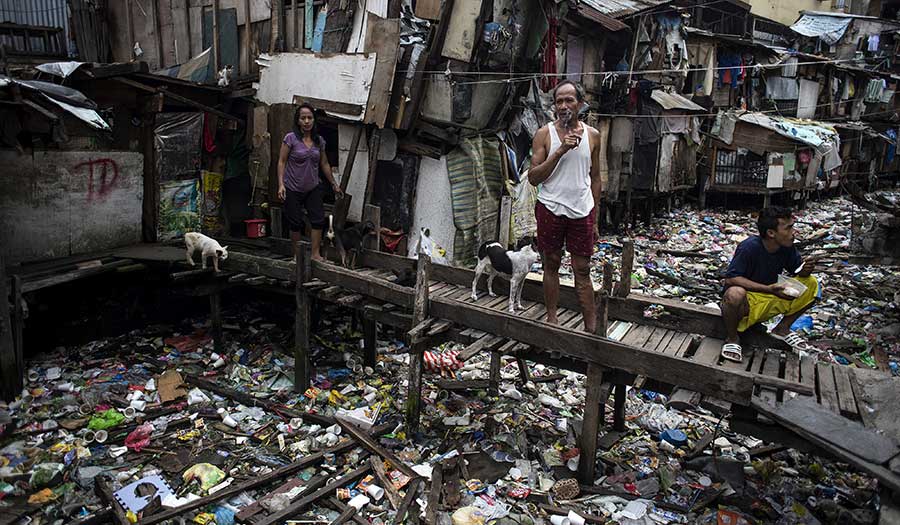 The wealth gap between the haves and the have-nots continues to expand.

In a report published on January 16, Oxfam stated that eight billionaires now have as much money as the world population’s poorest half—3.6 billion people.

According to the report titled “An Economy for the 99%,” income inequality is a burgeoning global crisis. Over the last 30 years, the growth of incomes of the top 1 percent has increased 300 percent over the last 30 years, while the incomes of the lowest half have not grown at all. Since 2015, the richest 1 percent owned more wealth than the rest of the planet. And data “compiled by Bloomberg showed that the richest people on the planet added 1 trillion to their collective wealth in 2017—more than four times the previous year’s gains—thanks to a surge in stock prices,” The Independent reported.

This has resulted in stark differences between the rich and poor. For example, the richest person in Vietnam earns more in one day than the poorest person earns in 10 years, and a CEO at an FTSE 100 company (e.g., BP, Burberry) earns as much as 10,000 garment factory workers in Bangladesh.

“Left unchecked, growing inequality threatens to pull our societies apart,” Oxfam stated. “It increases crime and insecurity, and undermines the fight to end poverty. It leaves more people living in fear and fewer in hope.”