This website requires the use of Javascript to function correctly. Performance and usage will suffer if it remains disabled.
How to Enable Javascript
Every Hour, an Indian Student Commits Suicide 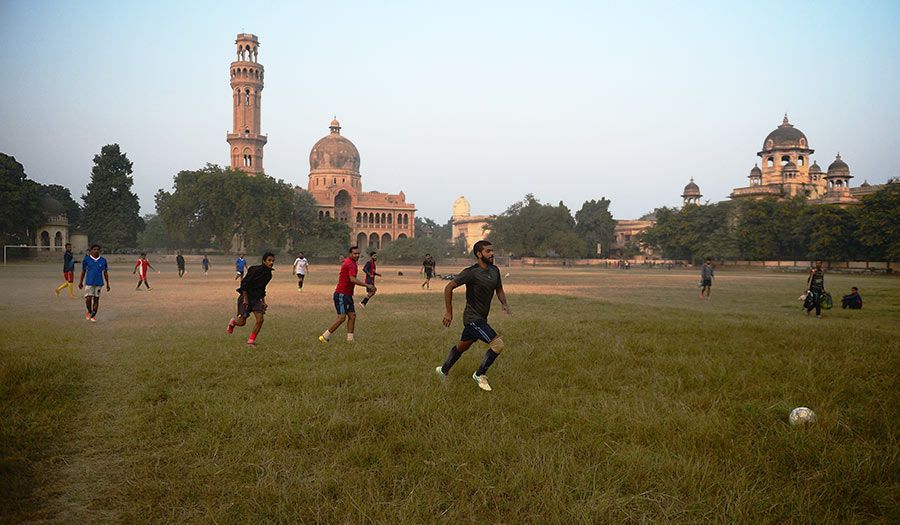 One Indian university student commits suicide every 55 minutes—and the number appears to be rising, a report by the country’s Ministry of Home Affairs revealed.

Approximately 30 percent of the total suicides were committed due to failing an exam. Other reasons included fear of failure overall, health problems, and students being forced into careers they did not want.

“Despite the potential in off-beat and unconventional courses, most children are forced by their parents to take up the routine subjects of engineering, medicine and law—ostensibly as they offer a ‘financially safe’ future,” Times of India reported.

“The problem, according to consultant psychologist Niloufer Ebrahim, is that parents are unwilling to accept new and different options,” the outlet continued. “Parents, across all income groups, are petrified about letting their child do anything less than engineering or other conventional courses,” she told the outlet. “Awareness about new subjects may be there, but acceptability is missing. Arts is still considered a poor cousin of science subjects, even though it offers plenty of interesting and even well-paying career options. Just a little out-of-the-box thinking is needed. We need to allow our children to dream.”

Others believe it may be a result of students being more “mentally fragile” than they once were.

Another Times of India article surveyed school principals, psychotherapists, helpline counselors, and college deans to better understand the causes behind student suicides. Answers ranged from pressure to complete courses in an unrealistic amount of time, communication with students about what they were feeling, to parents transferring their anxiety for the future onto their children.

“Of late, on social media, many people always want to post things that project the best in them or their children,” Sunil Paliwal, Principal Secretary for the Department of Higher Education for the government of Tamil Nadu, stated. “That result in putting unrealistic expectations on kids. That’s the main problem. Secondly, we aren’t teaching our kids how to handle failures in life. Earlier, when we were children, we were taught that the means mattered and not the end. But now, it’s vice versa.”

An unidentified counselor from a helpline claimed social media was to blame, stating, “if there’s a spurt in the number of suicides, blame it on the isolation that we face within our homes. Everyone is glued on to their mobile phones.”

The three top states where the most students committed suicide, Maharashtra, West Bengal, and Tamil Nadu, are also the top three in which the general population of Indians often have the highest levels of suicide.

“At 1,350, Maharashtra logged the highest number for 2016, accounting for 14% of the total,” Quartz India reported. “West Bengal and Tamil Nadu followed with 1,147 and 981 student suicides respectively.”

The study is consistent with the findings of the World Health Organization that India is the 11th most suicide-prone country. According to the latest data available from the organization, someone commits suicide every 40 seconds globally—and one out of every three occur in India, NDTV India calculated.

“Suicide is a global phenomenon; in fact, 78% of suicides occurred in low- and middle-income countries in 2015,” WHO reported. “Suicide accounted for 1.4% of all deaths worldwide, making it the 17th leading cause of death in 2015.”