This website requires the use of Javascript to function correctly. Performance and usage will suffer if it remains disabled.
How to Enable Javascript
Flu Is Packing California ERs as the Death Toll Rises

Flu Is Packing California ERs as the Death Toll Rises 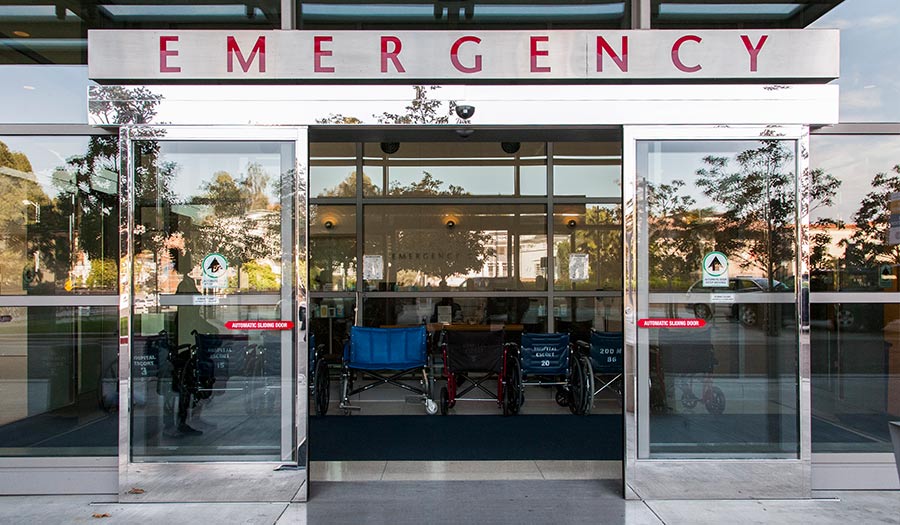 Influenza is so rampant in California this season that pharmacies have run out of flu medicines, emergency rooms are packed, and the death toll is rising.

Since October, 27 people younger than 65 have died of the flu in the state, compared with three during the same period last year, the Los Angeles Times reported.

The paper wrote that the ER at the UCLA Medical Center in Santa Monica typically treats about 140 patients a day, but saw at least 200 patients on one day last week. The uptick is linked to the flu.

“The Northridge earthquake was the last time we saw over 200 patients,” Dr. Ghurabi said, referring to the 1994 temblor that killed over 60 and injured thousands.

Some experts speculate the flu is worse than previous years simply because it is peaking earlier. Generally, February has the highest rates.

Yet others point to the ineffectiveness of vaccine this season.

According to The Associated Press: “National health officials predict the flu vaccine may only be about 32 percent effective this year. But most people in California and the rest of the country are catching a particularly dangerous strain of influenza that the vaccine typically doesn’t work well against.”

The U.S. Centers for Disease Control and Prevention reported that flu activity is “widespread” in all but four states in the nation.