This website requires the use of Javascript to function correctly. Performance and usage will suffer if it remains disabled.
How to Enable Javascript
Apple Set to Become First $1 Trillion Company This Year 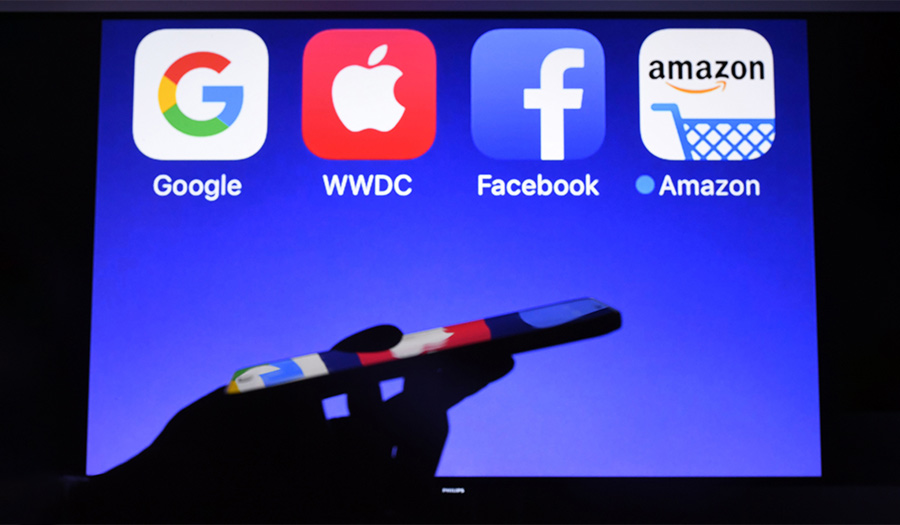 Tech giant Apple is on course in 2018 to become the first company to have a stock market value of $1 trillion, financial analysts predict, with Alphabet (owner of Google), Microsoft, Amazon and Facebook most likely to follow in the coming years.

Apple currently has the highest market valuation of any company—a figure representing the total value of market shares—having surpassed $869 billion by the end of 2017.

Analysts say the biggest driving factor that would push Apple to the $1-trillion mark is the iPhone X. “It all comes down to the success and elongated demand trajectory of iPhone X over the coming quarters to determine if Apple finally ends up joining the elusive trillion dollar market cap club in 2018, in our opinion,” Daniel Ives, the head of technology research at market research firm GBH Insights, said in a note.

Other factors include increasing demand for smartphones in China and the expansion of the company’s services such as Apple Music, which alone raked in $8.5 billion in the third quarter of 2017.

Apple’s meteoric rise from near bankruptcy in the mid-1990s after founder Steve Jobs became its CEO has allowed it to virtually monopolize the smartphone industry.

“You have to go back to Rockefeller and Standard Oil to find a company so dominant in a business so large,” David Rolfe, a chief investment officer, told investment magazine Barron’s. “Other companies settle for unit sales or revenues, but in many quarters, Apple collects more than 80% of gross profit across the smartphone industry.”

Some have noted that the influence of fast-growing tech giants including Apple is not just limited to the economy—it has reached into society as well.

“Google, Apple, Facebook, and Amazon pretty much dominate every facet of our lives—from email from friends and family to what’s in your pocket to how you get everything in your house to how you pay,” a Quartz article stated.

Alphabet’s market value stands in second behind Apple with $729 billion, followed by Microsoft with $659 billion, Amazon with $563 billion, and Facebook with $515 billion. Amazon, though it has the fourth highest market value, was the fastest growing company in 2017.