This website requires the use of Javascript to function correctly. Performance and usage will suffer if it remains disabled.
How to Enable Javascript
This Year, the U.S. Had 15 Disasters that Cost Over $1 Billion

This Year, the U.S. Had 15 Disasters that Cost Over $1 Billion 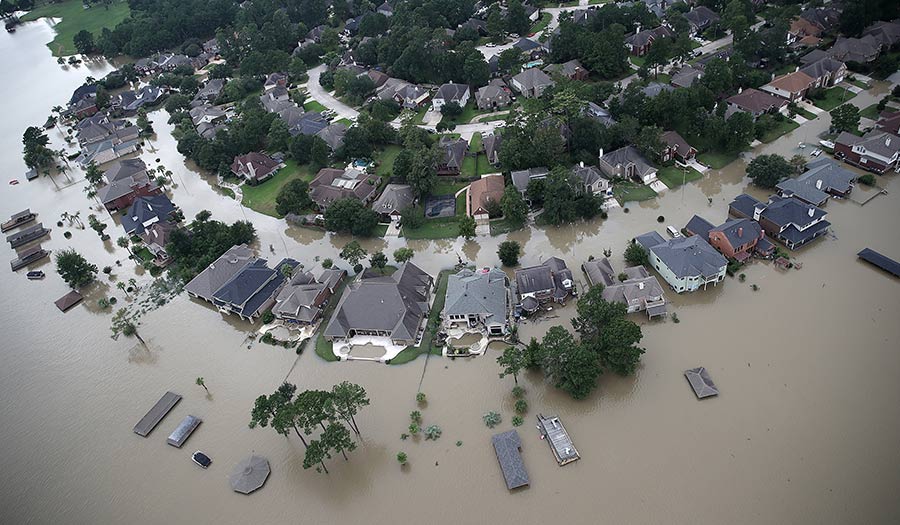 Fifteen weather-related disasters including hurricanes, wildfires, tornadoes, floods and freeze events individually caused more than $1 billion in damage in the United States this year, according to a report by the NOAA National Centers for Environmental Information.

These events resulted in the deaths of 282 people.

Hurricane Harvey was the costliest of these disasters, with an estimated $190 billion in damages. Following are hurricanes Irma and Maria, droughts in North Dakota, South Dakota, and Montana, and a Minnesota hailstorm in June.

If nothing else occurs by the end of the month, 2017 will have the third most billion-dollar disasters behind 2011 and 2005.