This website requires the use of Javascript to function correctly. Performance and usage will suffer if it remains disabled.
How to Enable Javascript
U.S. Government Lifts 3-year Ban on Experiments with Deadly Viruses 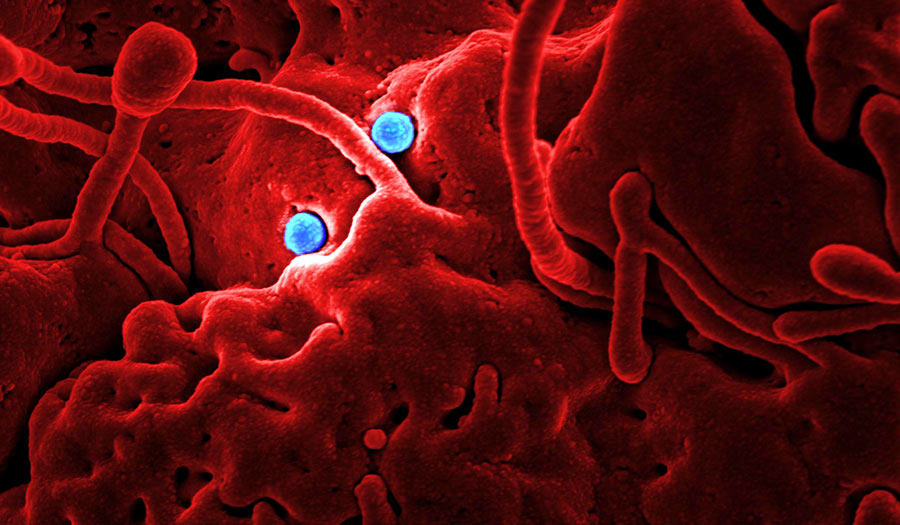 The United States government lifted a three-year ban on funding for experiments with lethal viruses on December 19, allowing scientists to once again begin research aimed at preparing for future pandemics.

As a result of the change, scientists plan to produce strains of influenza, SARS and Middle East Respiratory Syndrome (MERS), which worries some due to their deadly effects—especially if experiments go awry.

The original pause in government funding was implemented in 2014 after breaches were discovered at facilities doing work with deadly viruses. For several years prior, scientists had been making strides in working with lethal diseases such as bird flu and anthrax.

Yet, along the way, several safety lapses occurred. One case exposed employees at the Centers of Disease Control and Prevention to anthrax. In another, an abandoned vial of smallpox was found at a lab near Washington.

The subsequent Ebola outbreak demonstrated to officials how quickly a disease can spread and potentially kill thousands, which led to the ban.

During the pause in funding, officials worked to come up with a regulatory process to weigh the risks and benefits of experimenting with dangerous viruses. Their progress helped health officials become comfortable with easing restrictions.

Some believe it is now vital for scientists to make up for lost time.

“There has been increased scrutiny of laboratories working in this area, which can lead to an even more robust culture of safety. But I also fear that the moratorium may have delayed vital research,” Samuel Stanley, president of Stony Brook University and chair of the National Science Advisory Board for Biosecurity, told NPR. He said he was not speaking for the biosecurity committee.

He said the pause “could have long lasting effects on the field. I believe nature is the ultimate bioterrorist and we need to do all we can to stay one step ahead.”

Officials hope the concerns that remain can be addressed with safeguards. According to a U.S. Health and Human Services guide for making future decisions to fund experiments, the institution conducting the research must prove that their work is “ethically justifiable.”

The guide outlined additional criteria: “The investigator and the institution where the research would be carried out have the demonstrated capacity and commitment to conduct it safely and securely, and have the ability to respond rapidly, mitigate potential risks and take corrective actions in response to laboratory accidents, lapses in protocol and procedures, and potential security breaches.”

Also, the pathogen “to be created, transferred, or used by the research must be reasonably judged to be a credible source of a potential future human pandemic.”

The overall goal is to implement “a rigorous process that we really want to be sure we’re doing right,” director of the U.S. National Institutes of Health, Francis Collins, told reporters.