This website requires the use of Javascript to function correctly. Performance and usage will suffer if it remains disabled.
How to Enable Javascript
More than Half of American Children Will Be Obese by Age 35 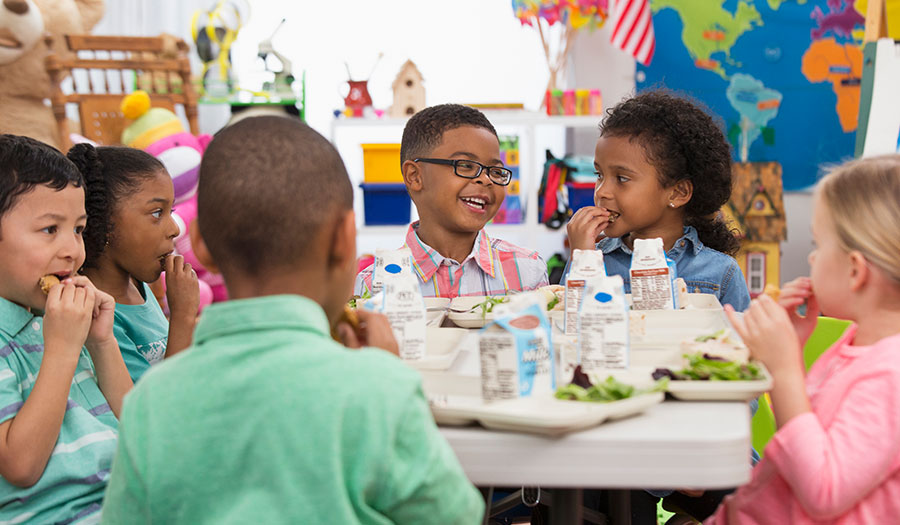 If it seems the obesity crisis is bad now, it is about to get worse. According to a new Harvard University study, more than 57 percent of children will be obese by the time they turn 35.

“The results showed that obesity will be a significant problem for most children in the U.S. as they grow older,” a university release stated. “Of the children predicted to have obesity as adults, half will develop it as children, according to the study simulations.”

“Excess weight gained during childhood can put children on a trajectory that is difficult to change,” the release further stated. “For example, the study found that 3 out of 4 two-year-olds with obesity will still have obesity at age 35. For children with severe obesity—a condition that currently affects 4.5 million children in the U.S.—the risks are even greater: At age 2, these children have only a 1 in 5 chance of not having obesity at age 35; at age 5, that chance drops to just 1 in 10.

“Even children without obesity face a high risk of adult obesity. The study estimated that for youth ages 2-19 in 2016, over half will have obesity at age 35—and that most of these youth do not currently have obesity.”

The findings were shocking given that most adults in the U.S. are currently considered overweight or obese though the conditions are considered preventable.

“More than 70% of Americans are now either obese or overweight,” meaning having a body mass index of 30 or over, Fortune magazine reported. “However, the statistics are particularly worrying. Almost 40% of adults are obese. The childhood obesity rate, for ages 6-19, has increased to 20%.”

According to the World Health Organization, obesity rates globally have “nearly tripled since 1975,” with “more than 1.9 billion adults, 18 years and older…overweight. Of these over 650 million were obese” as of 2016.

“Adult obesity is linked with increased risk of diseases such as diabetes, heart disease, and cancer,” Zachary Ward, lead author of the Harvard study, said in the release. “Our findings highlight the importance of prevention efforts for all children as they grow up, and of providing early interventions for children with obesity to minimize their risk of serious illness in the future.”