This website requires the use of Javascript to function correctly. Performance and usage will suffer if it remains disabled.
How to Enable Javascript
Pew: Most Americans Worried Over North Korea’s Nuclear Intentions 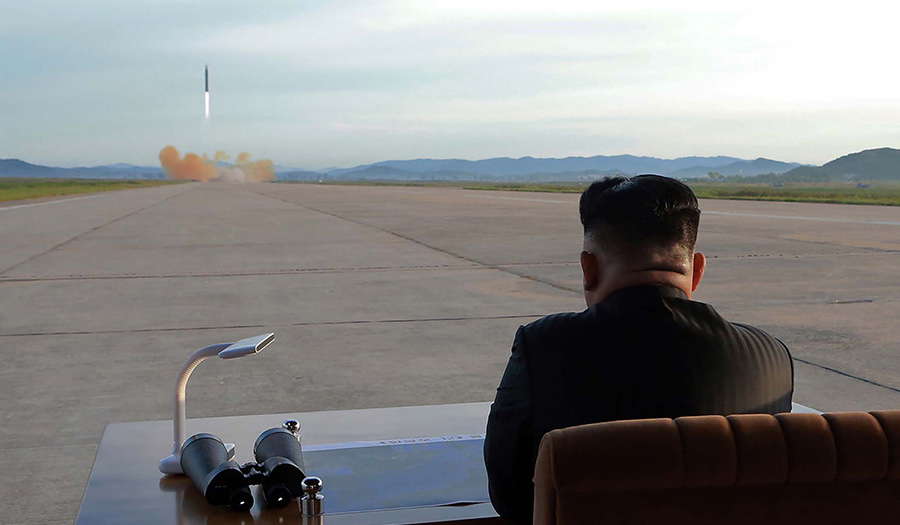 Public concern is mounting over North Korea’s apparent ability and willingness to use nuclear weapons against the United States.

A Pew Research Center poll released in early November revealed that 71 percent of Americans feel the U.S. government should take Pyongyang’s nuclear threats “very seriously,” an increase from 56 percent in 2013.

North Korea has continued to provoke Western nations and fuel concerns after it launched an intercontinental ballistic missile on November 28 that landed near Japan’s coast, after more than two months since it last launched a missile. The nation’s state media reported that the weapon was “significantly more powerful” than previous ones and could strike anywhere within the “whole mainland” of the U.S.