This website requires the use of Javascript to function correctly. Performance and usage will suffer if it remains disabled.
How to Enable Javascript
Obesity Causes More Deaths than Being Underweight, Even in Developing Nations

Obesity Causes More Deaths than Being Underweight, Even in Developing Nations 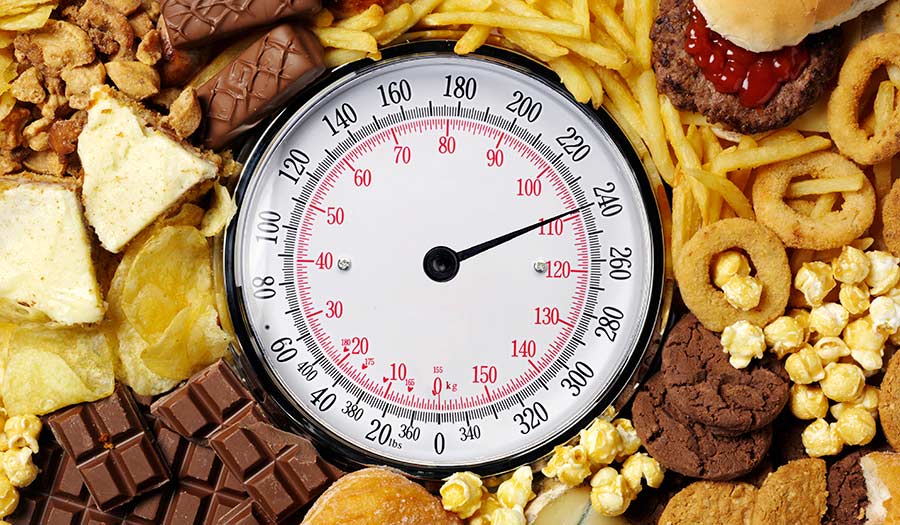 His statement could fit quite well in the 21st century, when obesity and being overweight are linked to more deaths than being underweight, according to the United Nations’ World Health Organization.

WHO reported that at least 2.8 million die each year as a result of being overweight or obese. In addition, the organization has found that obesity is prevalent among people in poorer countries, due to the prevalence of cheaper, high-fat, high-sugar, low-nutrient foods in those nations.

According to Healthline, “This trend is a big shift from 20 years ago, when undernutrition in developing countries was a main concern for aid organizations.”

Since 1975, the prevalence of obesity has tripled, Kenneth Thorpe, chairman of the Partnership to Fight Chronic Disease, noted. In addition, obesity statistics for children and teenagers worldwide were 10 times higher in 2016 compared to 1975, according to a study published in The Lancet.

The United States has the highest number of obese citizens of any nation, with nearly 40 percent of American adults and nearly 19 percent of youth obese, according to 2016 statistics from the U.S. Centers for Disease Control and Prevention.

Yet, high obesity rates are an international epidemic. Thirty-two percent of Mexican adults are obese. Pacific islands Palau, Nauru, the Marshall Islands, and Samoa, all have obesity rates higher than 40 percent, while Middle Eastern nations Qatar, Bahrain, Saudi Arabia, and Kuwait all have rates higher than 30 percent. And no country in the world has been able to reverse obesity rates despite government efforts, the National Center for Health Statistics reported.

Obesity is “the leading cause of preventable mortality,” Dr. Thorpe stated to Healthline, “because obesity leads to diabetes, cardiovascular disease, stroke, and other diseases.”

Some experts recommend national programs that encourage people to engage in more physical activity and to eat more nutritious foods to help curb the trend.

“We have to find some way to reduce the consumption of processed, high-fat foods, and get people to eat more fruits, vegetables, and non-sugary foods,” Dr. Thorpe suggested.