This website requires the use of Javascript to function correctly. Performance and usage will suffer if it remains disabled.
How to Enable Javascript
U.S. Depression on the Rise, Especially Among Teenagers

U.S. Depression on the Rise, Especially Among Teenagers 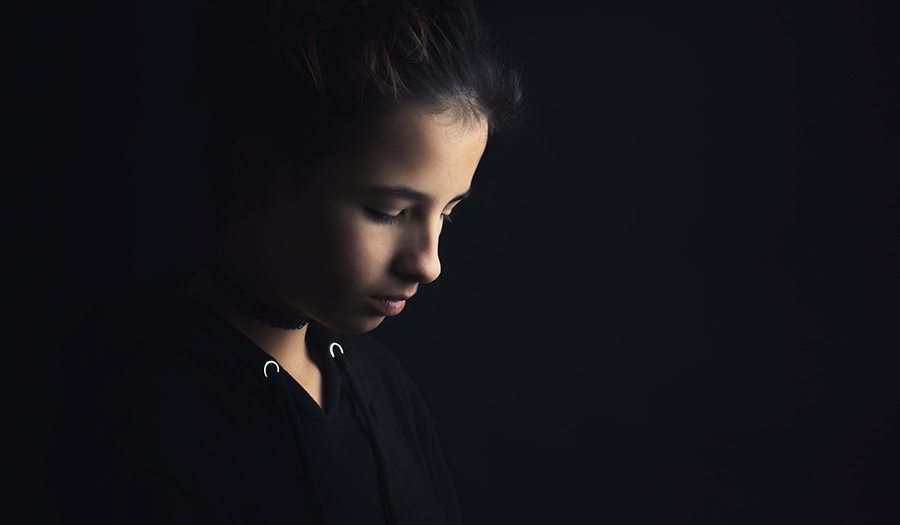 More Americans are depressed than 10 years ago, with the highest rates occurring among teenagers, according to research published in Psychological Medicine.

The study, which was led by Columbia University’s Mailman School of Health and used data from 607,520 respondents 12 and older, found that while depression rates increased by 1 percent across the United States, teenagers were the hardest hit.

“The increase in rates of depression was most rapid among the youngest and oldest age groups, whites, the lowest income and highest income groups, and those with the highest education levels,” a Columbia University press released stated. “These results are in line with recent findings on increases in drug use, deaths due to drug overdose, and suicide.”

Renee Goodwin, the lead author of the study, said that the findings are significant given depression’s effects, which can include “significant disability, morbidity, and mortality,” an abstract in Psychological Medicine stated.

“Depression is most common among those with least access to any health care, including mental health professionals,” Ms. Goodwin noted in the release. “This includes young people and those with lower levels of income and education. Despite this trend, recent data suggest that treatment for depression has not increased, and a growing number of Americans, especially socioeconomically vulnerable individuals and young persons, are suffering from untreated depression. Depression that goes untreated is the strongest risk factor for suicide behavior and recent studies show that suicide attempts have increased in recent years, especially among young women.”